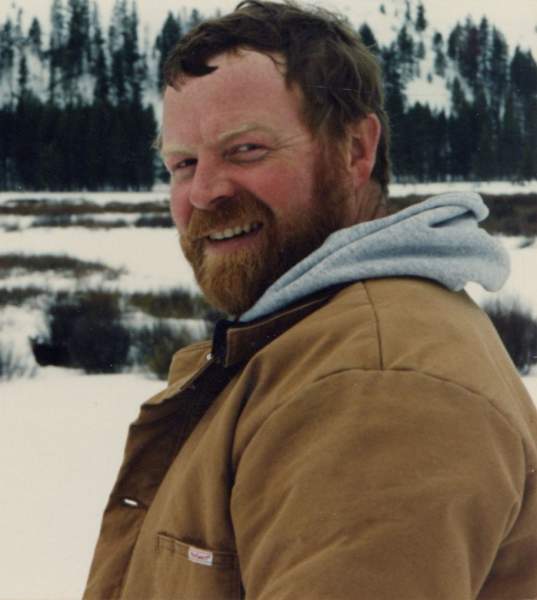 Michael Eric Hanichen peacefully passed away in his sleep on Friday, April 1, 2022, at the age of 69. Mike was born to James and Marlea Hanichen in Three Rivers, MI on March 18, 1953.

Mike's childhood was spent growing up on Barton Lake with his sister Joy. He loved fishing, carp spearing and boating. As a teenager he became a skilled water skier, spending many hours with friends on the lake.

In high school Mike enjoyed sports, playing football, basketball, and downhill skiing. He built lifelong friendships that continued into adulthood on the golf course, around a card table and watching Nascar racing.

Mike loved working for the Blunt family at the Harborlite Corporation. While there, he wore many hats that eventually led to supervising the setup of new plants across the country.

Mike will be remembered for having a kind soul, his sense of humor and loving to laugh with his family and friends.

He is preceded in death by his father: James.

Memorials made in Michael’s memory may be directed to the family c/o Christopher Hanichen.

In accordance with the family’s wishes a private committal service will be held for the immediate family. A celebration of Michael’s life will be held on a later date that is still to be determined.

While at www.amsfuneralhomes.com please take time to sign Michael’s guestbook and/or share a memory with his family.

To order memorial trees or send flowers to the family in memory of Michael Hanichen, please visit our flower store.