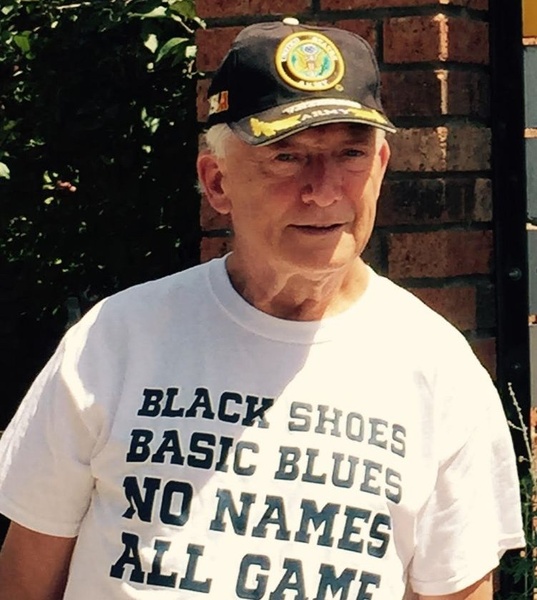 Michael A. Harriger, 74, of Plainwell, MI, passed away May 13, 2022, at home with family by his side. He was born March 1, 1948, to Lois E. and Walter J. Harriger in Dubois, PA, and grew up in a loving family in Reynoldsville, PA. Mike was a junior in high school when Reynoldsville-Sykesville Area schools merged with Dubois and graduated from Dubois High School in 1966. He attended Penn State University, interrupting his education to join the U.S. Army in 1968. That same year, he married his high school sweetheart, Patty Wescoat, and the adventure began. Mike served two tours of duty overseas in Panmunjom, Korea, and Wurzburg, Germany as a military policeman. Upon discharge from the Army, he returned to school, and they began raising their two daughters, Michele, and Heather, in Reynoldsville.

Mike began his engineering career in Tiffin, OH for National Machinery. This was followed by a move to Kent, OH and positions in Kent and Solon, OH for Allied Steel and Tractor, Kent Air Tool, and SP Manufacturing. Their son, Jeff, joined the family during this time. In 1990, Mike, Patty, and Jeff moved to Plainwell, MI and Mike was chief engineer for Pratt Burnerd American until his retirement in 2015.

Mike was very outgoing and could talk to anyone, easily making new friends. He remained true to his Pennsylvania sports teams and was an avid Penn State and Steelers fan. A favorite vacation of Mike and Patty’s was a trip to the Rose Bowl in 1995. Many trips were made back to PA for football and family. Mike loved the game of golf and had an opportunity to play the Old Course at Saint Andrews. He especially enjoyed his Thursday night golf league at Crestview Gold Course. Mike also had a passion for music and could often be found wherever there was karaoke, singing and making new friends. He was an excellent writer of letters, stories, and poems.

He belonged to the First Presbyterian Church of Plainwell and the American Legion McMullen-Snyder Post 392 Reynoldsville, PA.

The family wishes to thank Centrica Care Navigators for the kind, compassionate care and support received these past two months.

A celebration of life to be planned for a later date.

While at www.amsfuneralhomes.com please take time to sign Mike’s guestbook and/or share a memory with his family.

To order memorial trees or send flowers to the family in memory of Michael A. Harriger, please visit our flower store.