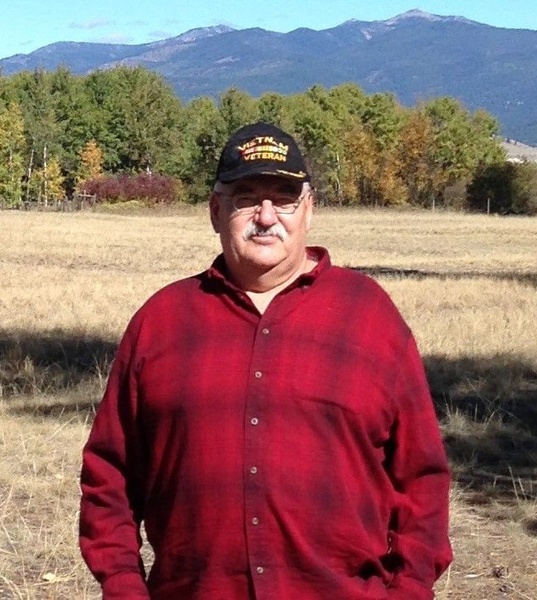 Michael Wojciechowski of Plainwell, MI passed away on Friday, January 28, 2022, at the age of 73. He was born on November 24, 1948, in Manistee, MI the son of Joseph and Hedwig (Kowalski) Wojciechowski.

He graduated from Manistee High School in 1966, following graduation he enlisted in the United States Navy and dutifully served through 1969 during the Vietnam Conflict. After being honorably discharged from the Navy Michael used his G.I. Bill to attend Western Michigan University and earned his Bachelor’s and Master’s degrees in History. It was at the university that he met his wife of fifty years: Janet Vlajkov. After graduation he accepted a teaching position at Delton Kellogg Middle School and worked there for thirty-three years and was nominated by his students multiple times for his excellence in education. After retiring he spent his time during the summers working for the DNR at Yankee Springs.

Michael enjoyed fishing and would fish just about anywhere. He took several trips to different parts of the country to fish with family and friends. A group of his friends would go ice fishing at Lake Gogebic for Walleye every year around parent-teacher conferences.

One of his favorite pastimes was gambling at Gun Lake Casino. When he wanted to go to FireKeepers Casino his wife would drop him off and go to the local quilt shop with friends.

He was an avid reader and enjoyed studying world history particularly the Civil War and World War II.

Michael loved to cook and will be remembered by his friends and his family for his pies and cookies. He subscribed to every cooking magazine imaginable and ordered subscriptions for his sons everytime he found a new one he loved.

Michael is preceded in his passing by his parents.

Left to cherish his memory is his wife of fifty years: Janet Wojciechowski; children: Joseph and Michael Wojciechowski; siblings: Sue, Paul, and John; goddaughter: Robin Hill; many nieces and nephews; and his close friends: Rob Heethuis and C.D. Suggs.

In accordance with Michael’s wishes cremation has taken place and he will be laid to rest at Ft. Custer National Cemetery on a later date.

In lieu of flowers memorial contributions may be directed to Mott Children's Hospital or the Disabled American Veterans Charitable Service Trust. Envelopes are available at the funeral home.

While at www.amsfuneralhomes.com please take time to sign Michael's guestbook and/or share a memory with his family.

The Wojciechowski family is being cared for by the Avink, McCowen & Secord Funeral Homes and Cremation Society, 120 South Woodhams Street, Plainwell, MI 49080

To order memorial trees or send flowers to the family in memory of Michael Wojciechowski, please visit our flower store.