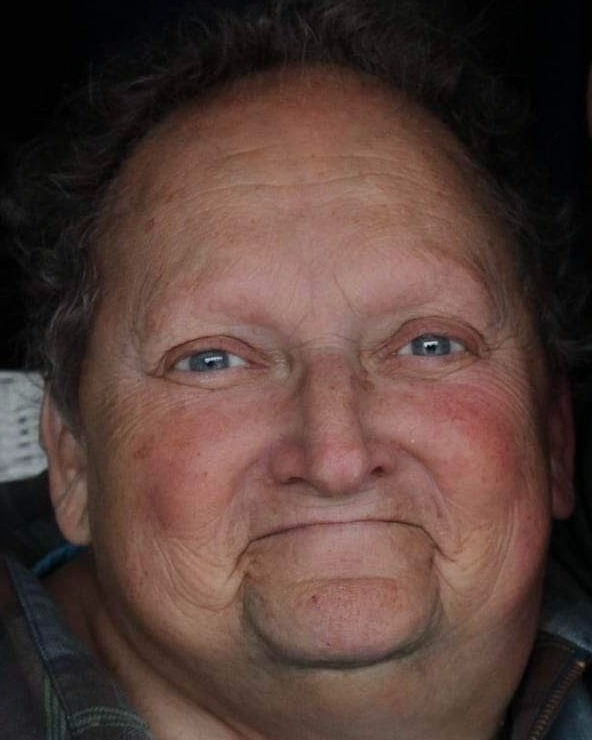 Mildred Inez (Yant) Bailey, commonly known as Mom, Nana, Great Nana, sister, aunt Millie. Mildred passed away on 12/25/2022 at Medilodge of Kalamazoo at the age of 73. She was the daughter of Donnie Vester Yant and Bessie Leota (Mitchel) Yant.

Mildred enjoyed working at the Martin Lions Club Bingo Hall until they closed down around 2012. Mildred became a member of The First Baptist Church of Otsego when she opened her heart back up to the lord.  Mildred loved spending time with her family every chance she got from spending days at her daughter Shannon house to playing cards with her loved ones.

The funeral will be held on January 21, 2023 at 10:30 am at  The First Baptist Church of Otsego 247 E Allegan St Otesgo, MI 49078. There will be a burial and lunch gathering following the funeral service.

To order memorial trees or send flowers to the family in memory of Mildred Inez Bailey, please visit our flower store.