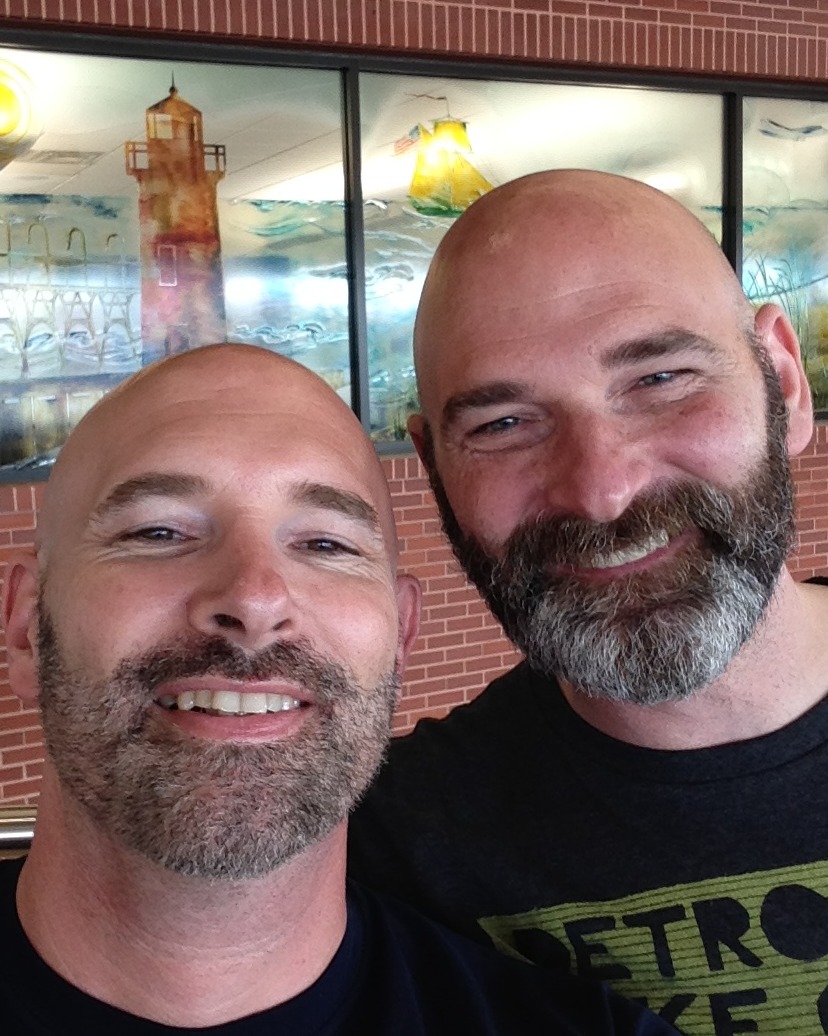 Niev Khabeiry of San Francisco, CA passed away on Thursday, November 18, 2021, at the age of 52. He and his twin brother: Nile Khabeiry were born in Los Angeles, CA on September 19, 1969 the sons of Janet Khabeiry.

Niev had a deep love of music and was a member of the Kalamazoo, Michigan "punk rock scene" of the eighties. He was a free spirit and moved around the country until settling in San Francisco, California in 1999. Eventually, Niev began working at a social service agency that helped individuals who had fallen on hard times. Niev enjoyed being an uncle to Claire and Carmen and would make yearly trips home to Michigan to spend time with his family.

Niev will be fondly remembered as a gentle and caring individual who touched the lives of many people. Niev struggled throughout his life with addiction and eventually lost the battle. Even when times were tough Niev maintained his fearless and independent spirit and he will be deeply missed by his family and friends.

Memorials made in Niev’s memory may be directed to the Alamo Club of Kalamazoo, 933 S. Burdick Kalamazoo, MI 49007. Envelopes are available at the funeral home.

In accordance with the family’s wishes cremation has taken place and a celebration of Niev’s life will be held on Saturday, September 17, 2022, at Avink, McCowen & Secord Funeral Home, 5975 Lovers Lane, Portage, MI 49002 with a time for visiting beginning at 11:00 a.m. until the time of service at 12:00 noon with Rev. Jim Dyke officiating.

While at www.amsfuneralhomes.com please take time to sign Niev’s guestbook and/or share a memory with his family.

To order memorial trees or send flowers to the family in memory of Niev Khabeiry, please visit our flower store.
Send a Sympathy Card