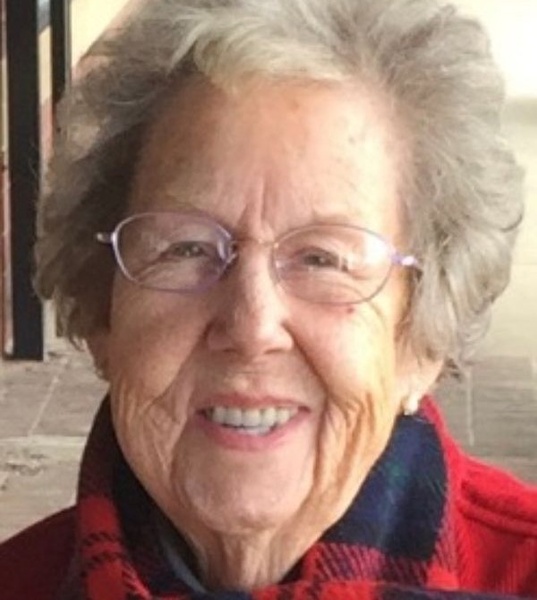 Pat was employed at Upjohn for many years, then worked in retail for Sears, JCPenney, and many book and card stores. During her later years, she volunteered at the Portage Public Library.

In her free time, Pat enjoyed spending time with friends and family.  She was an avid reader, who also enjoyed crafting, gardening, golfing, bowling, listening to music, and going dancing with her husband, Kelly. Pat was always the life of the party, enjoyed making everyone laugh with her jokes, and telling stories from childhood.

A celebration of life for Pat will be held on July 29th from 1-3pm at Latitude 42 Brewing Company, located at 7842 Portage Rd.

In lieu of flowers, donations may be made in honor of Pat to The American Cancer Society.

While at www.amsfuneralhomes.com please take time to sign Patricia's guestbook and/or share a memory with her family.

To order memorial trees or send flowers to the family in memory of Patricia Ann Jackson, please visit our flower store.