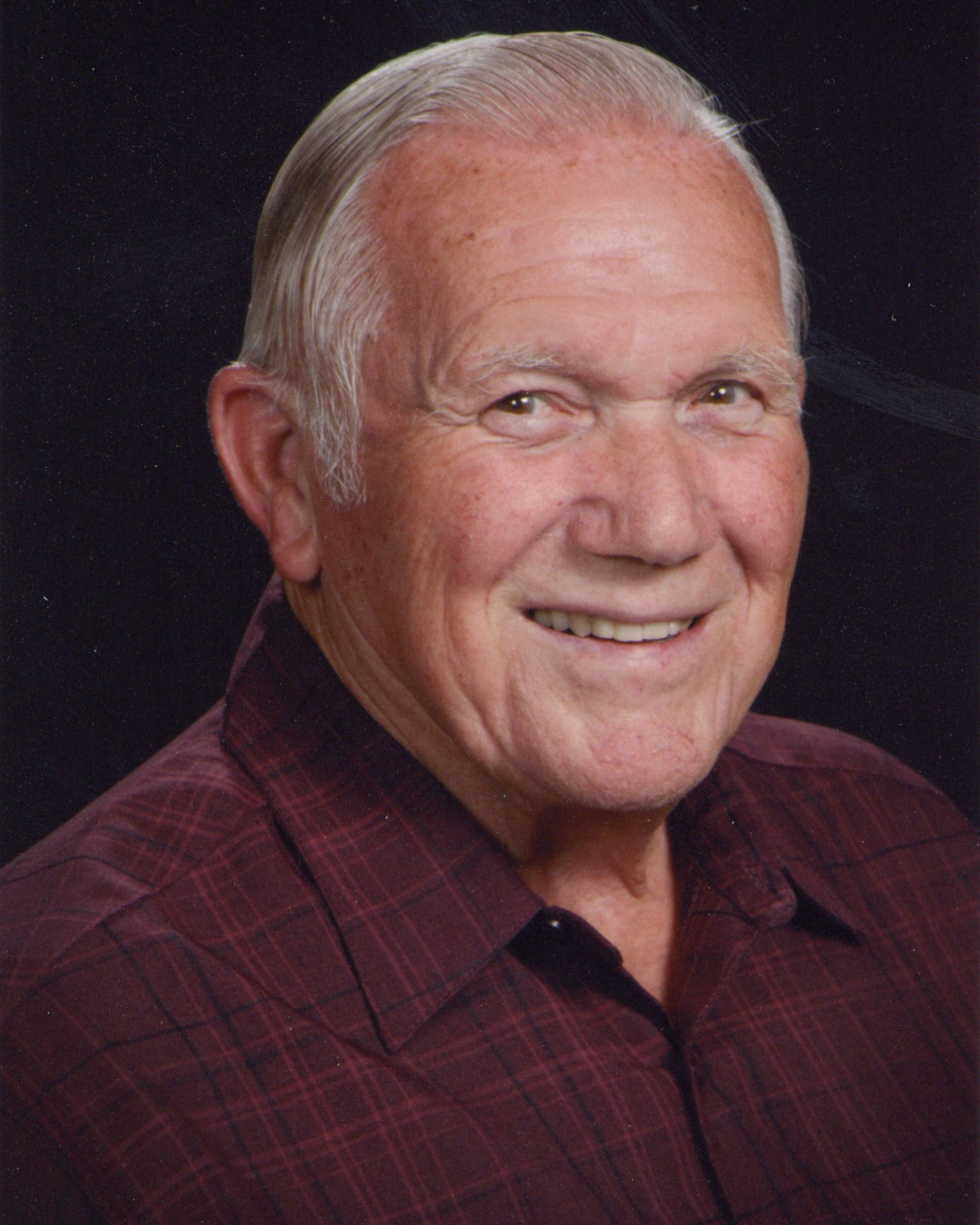 Paul was a graduate of Muskegon High School and went on to attend Kalamazoo College where he played football. He served his country honorably in the United States Army. After completing his service, he returned to Western Michigan University where he participated in football and track, and held a shot put record. Paul later earned a Master’s in Education and taught at Vicksburg Public Schools. He was a Driver’s Education teacher and also coached football, track and golf for Vicksburg and, after retirement, also coached track at Gull Lake High School. He was active in the Vicksburg community, being a member of the Vicksburg United Methodist Church, where he sang in the choir, and the Vicksburg Lions Club. He was active in the Senior Olympics and enjoyed spending time at the cottage in Twin Lake and their home on Indian Lake.

Family and friends will be received from 2:00 to 3:00 pm Sunday, December 18, at the Vicksburg United Methodist Church, 217 S. Main St., Vicksburg, MI, 49097, with the funeral service beginning at 3:00 pm. Burial will take place at Vicksburg Cemetery on Monday.

While visiting Paul’s webpage at amsfuneralhomes.com please sign the guestbook by lighting a candle, and/or sharing a memory with the family. Memorial contributions may be made in his memory to Vicksburg United Methodist Church Scholarship Fund, Vicksburg Lions Club Scholarship Fund or Vicksburg Community Schools Foundation Scholarship Fund.

To order memorial trees or send flowers to the family in memory of Paul H. Schutter, please visit our flower store.

Send a Sympathy Card
In memory of Paul H. Schutter, please consider making a donation to one of the following charities: