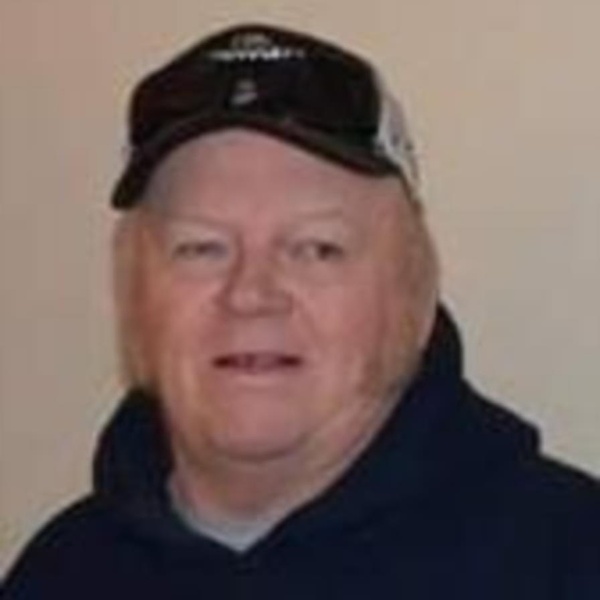 Ralph Arthur Warning passed away suddenly on August 10, 2021. He was born on Jan. 3, 1951 in Black River Falls, WI. the third of five born to Norm and Mildred (Taylor) Warning. Visit with family and friends on Sunday, August 15, from 2:00 p.m. to 4:00 p.m. at the McCowen & Secord Funeral Home, Marshall Gren Chapel: 120 S. Woodhams St. in Plainwell. An informal time of sharing will begin at 4:00. A luncheon will follow at the Kalamazoo Speedway. Ralph is survived by his significant other aka his main squeeze, Margaret; his children: Jeana, Lisa (DJ), Lori, Ryan (Jenny) and stepson Jeff (Heather); grandchildren: Brittany, Travis, Elizabeth, Tyler, Mackenzie, Josh, Alexis, Hayley, Gavin L., Gavin W., Trevor, Austin, Wyatt, Noah, Emily, Aubree, Kiah, Keegan, Benjamin and Emma along with two on the way; his siblings: Judy, David, Norma and Star as well as several nieces and nephews. He was preceded by his parents, brother-in-law Jeff, his nephew Jason and great grandson Monroe. Ralph is an Otsego High School graduate class of 1969. He married Kathy in 1971 and they had four children. He had several businesses, the most recent being Warning’s Service Center in Allegan and Galesburg Speedway which he purchased in 1998. To say he was passionate about racing would be an understatement. Over the years, racing has brought more memories, joy and friends to the family than can be counted. He also enjoyed cruises and trips to Vegas. Ralph loved to be involved in his grandkid’s lives, even taking all of them on vacation by himself. He will be dearly missed by all that knew him. In lieu of flowers, the family requests that donations be made to the American Diabetes Association.
To order memorial trees or send flowers to the family in memory of Ralph Arthur Warning, please visit our flower store.