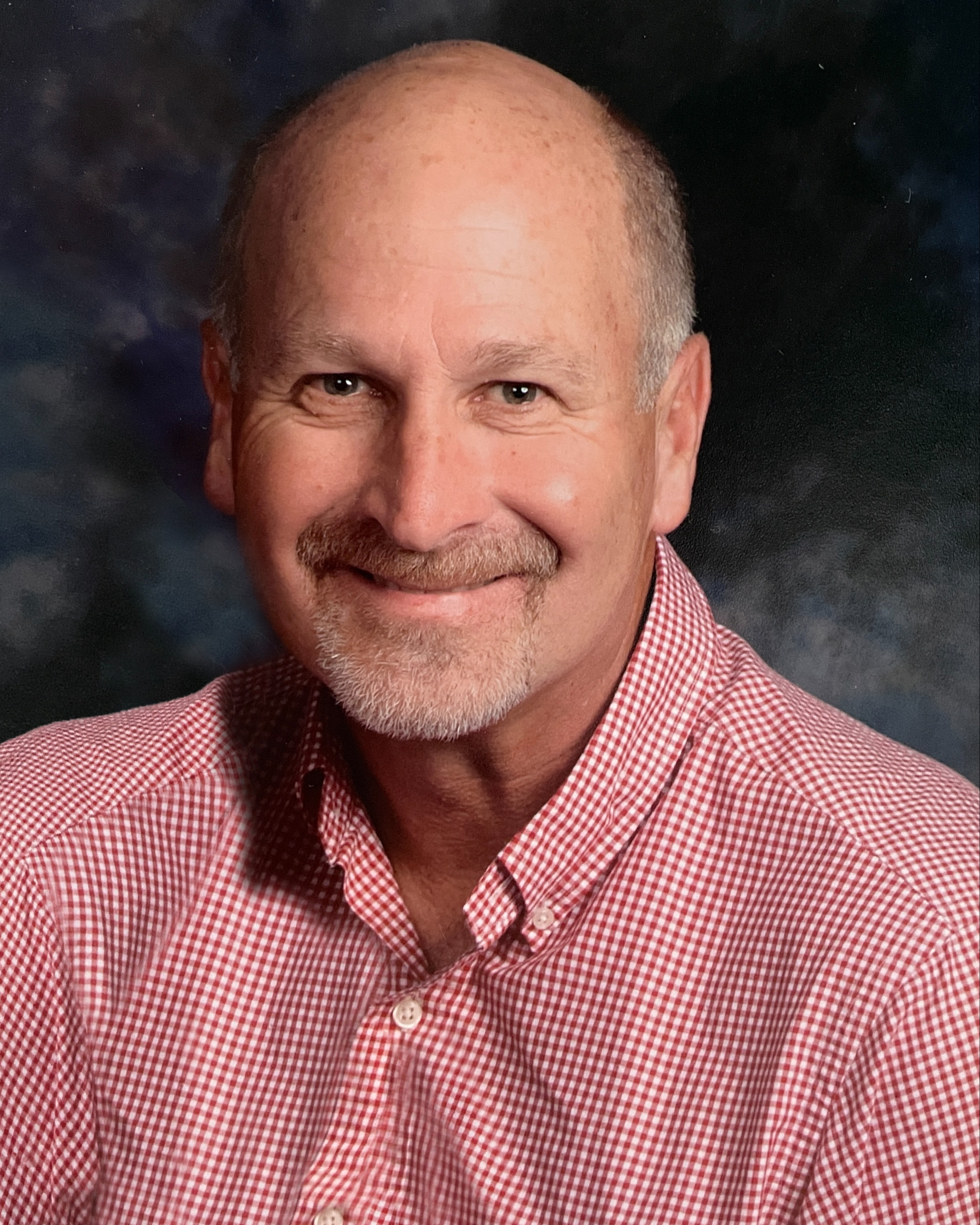 Randy VanDyke, age 64, passed away peacefully at home, surrounded by his loving family on December 19, 2022. He is now with his Lord and Savior.

Randy was born in Grand Rapids, MI on October 10, 1958, to Marvin and Dorothy (VanderZouwen) VanDyke Sr. Marvin held several positions over the years in the bakery business, while Dorothy was a homemaker. Randy was born the middle child of five children, and he would joke with his siblings, Marv Jr., Cheri, Bruce and Jeff that he was the most well balanced because he was the middle child. While Randy was born in Grand Rapids, the family moved to Kalamazoo when he was just 4 years old.  He grew up in the Kalamazoo area and attended Kalamazoo and then Gull Lake Schools. From a very young age, Randy loved the outdoors.  He began hunting and trapping as soon as he was old enough to legally do so. He developed a passion for building when, at the age of 14, he helped his dad and older brother build a new family home. In addition, he enjoyed biking. He went on a 2,000-mile bike trip with the DeCycles, a Christian cycling group, for the month of July 1975.

He graduated from Gull Lake High School in 1976. While in school, he enjoyed industrial ed and woodshop classes; he took every shop, drafting and industrial ed class the school offered, and he excelled in all of them. In fact, during his senior year, he built a large glass door gun cabinet in his woodshop class that was the grand prize winner in a State of Michigan woodworking competition.

After high school, Randy attended Western Michigan University where he studied industrial education and drafting. Randy’s greatest joy in life was his family, whom he enjoyed many family vacations with. He continued to be an avid outdoorsman who loved hunting, fishing and trapping. He also loved classic cars and trucks…especially his 1969 Chevy Camaro Z28 RS.

In the bakery that his father owned, Randy’s life was forever changed when he met Cheryl. Their first date was February 3, 1979, and by May they were engaged. They married on August 24, 1979. Life was a whirlwind. Newly married, Randy graduated from WMU in the spring of 1981, took his builder’s license test and in June started his own business: R. VanDyke Building & Remodeling LLC. The business continues to be run by his family. Two weeks after starting his business, his son Joshua was born on July 8, 1981, and his daughter Carrie followed on February 12, 1983.

Faith was an important part of this new family. From the time they were married, they were members of Lakeland Reformed Church and later started attending gracespring Bible Church, where they are still involved.

Randy was a family man who also ran a successful business due, in part, to his focus, passion and goal driven personality.  He was a loving husband and father and a beloved “gramps” to his grandchildren. He loved to travel and see new places. He and Cheryl were blessed to take several trips over the years. He will be deeply missed.

He was preceded in death by his mother Dorothy VanDyke and his sister Cheri Andrus.

“Be strong and courageous. Do not be afraid or terrified because of them, for the Lord your God goes with you; he will never leave you nor forsake you.”

“But those who hope in the Lord will renew their strength. They will soar on wings like eagles; they will run and not grow weary, they will walk and not be faint.”

In lieu of flowers, the family suggests memorial donations be made to Kalamazoo Christian Schools, the University of Michigan Rogel Cancer Center or gracespring Bible Church.

To read the full story of his extraordinary life, visit Randy’s webpage at www.amsfuneralhomes.com. While there, please sign the guestbook by lighting a candle, and/or sharing a memory with the family.