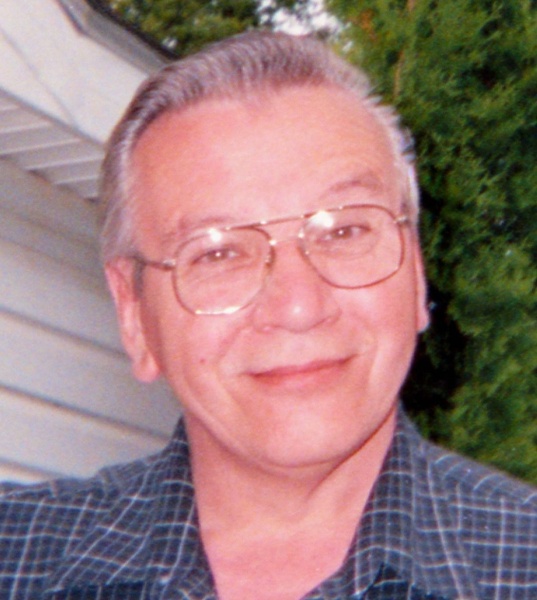 “Butch,” as he was affectionately known to family and friends, was a lifelong resident of Fulton. As a young man, he served his country in the U.S Navy, after which he returned to the land that would be his treasured home for the rest of his days.

On July 10, 1971, he married the love of his life, Robin Lynn (Bacon), and in July of 2021, they celebrated 50 years of married life, love, and being best friends. Butch’s pure love and devotion for his wife and family are what he will be remembered for the most. Nothing was more important to him than spending his time loving and caring for them all. He was beyond proud of his 5 children, 11 grandchildren and 3 great-grandchildren, who will forever be grateful to have had the most loving and generous father, teacher and friend.

Known his whole life and career as the guy who could fix anything, he possessed a brilliant sense for anything mechanical. He took great pride in his work as a journeyman, millwright and machinist. He was generous with his knowledge and time, mentoring others and enjoying their success as much as his own.

Among his wonderful qualities were: a great sense of humor, fierce loyalty, profound tenderheartedness and a love of animals. His story telling ability was epic, as was his appreciation for hearing a good story told.

He is preceded in death by his parents; an infant daughter Barbara; two brothers: James Lafler, and Thomas Lafler; and sister, Joan Sleeman.

While at www.amsfuneralhomes.com please take time to sign Butch’s guestbook and/or share a memory with the family.  In lieu of flowers, memorials may be made to the family, through the funeral home.

To order memorial trees or send flowers to the family in memory of Richard "Butch" G Lafler, Sr., please visit our flower store.