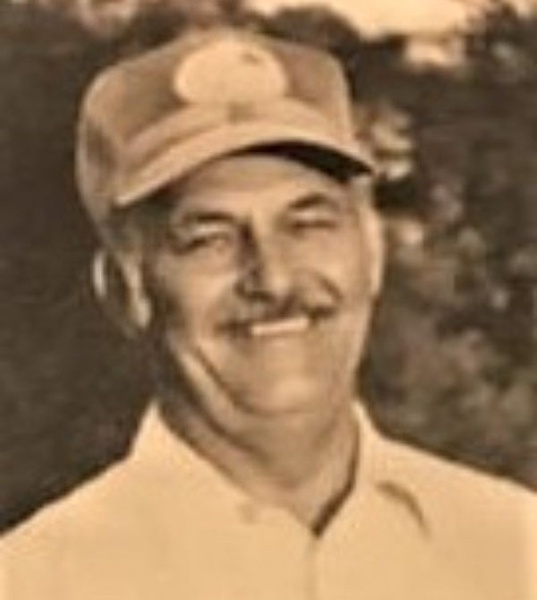 Richard Charles Majewski, age 91, died peacefully on Monday, January 3, 2022, surrounded by his family.  Richard was provided great care by Hospice of Michigan and the staff at Pilgrim Manor over the past nine months.

A Mass of Christian Burial with Military Honors will be held at 11 am, Saturday, February 19, 2022 at Holy Spirit Church, 2230 Lake Michigan Dr., NW, Grand Rapids, Michigan.  Visitation with the family will be held one hour prior to Mass.

Richard was born at home in Grand Rapids, Michigan, and after high school, served his country honorably in the 82nd Airborne at Fort Bragg, North Carolina, entering the service as a 5’9”, 160 lb strapping young man.  During his time in the military, Richard was part of the 307th Airborne Engineer Battalion trained in leadership, basic airborne, and demolition, achieving the title of “Corporal.”  He made over 35 jumps stateside and became a trainer for parachute jumpers.  Due to his brother, Chuck, being involved in combat during the Korean War, Richard was not allowed overseas.   After his military service, Richard enjoyed a successful career at Associated Truck Lines in management and retired to become a greeter at Meijer (Jenison).  Having a lifelong love of fishing, baseball, and later golf, Richard passed his passion on to his family and friends.  He played organized, local baseball into his mid-thirties, and even went to open tryouts for the Tigers twice (which he said he made both times).  He had a great love of family and enjoyed fishing with his brothers and chatting about Tiger’s baseball with his sister, Jo.  He also talked his sister, Barb, into cleaning his dress shoes to always have them ready when needed.  He was known to sing to anyone, anywhere, up until his final days.  Richard was a long-time member of Holy Spirit Church and Roger B. Chaffee Post 154. He was proud to serve as Captain of Ushers for many years at Holy Spirit Church.

It is our hope that Richard’s vision is restored, his mind is clear, his pain is gone, and he can enjoy the family and friends that have gone before him. We will see you again!

Special thanks to Marilyn and Robert Bergman and family, and Chad and Tina Hendrick for making Richard part of your family.

To order memorial trees or send flowers to the family in memory of Richard "Dick" Charles Majewski, please visit our flower store.