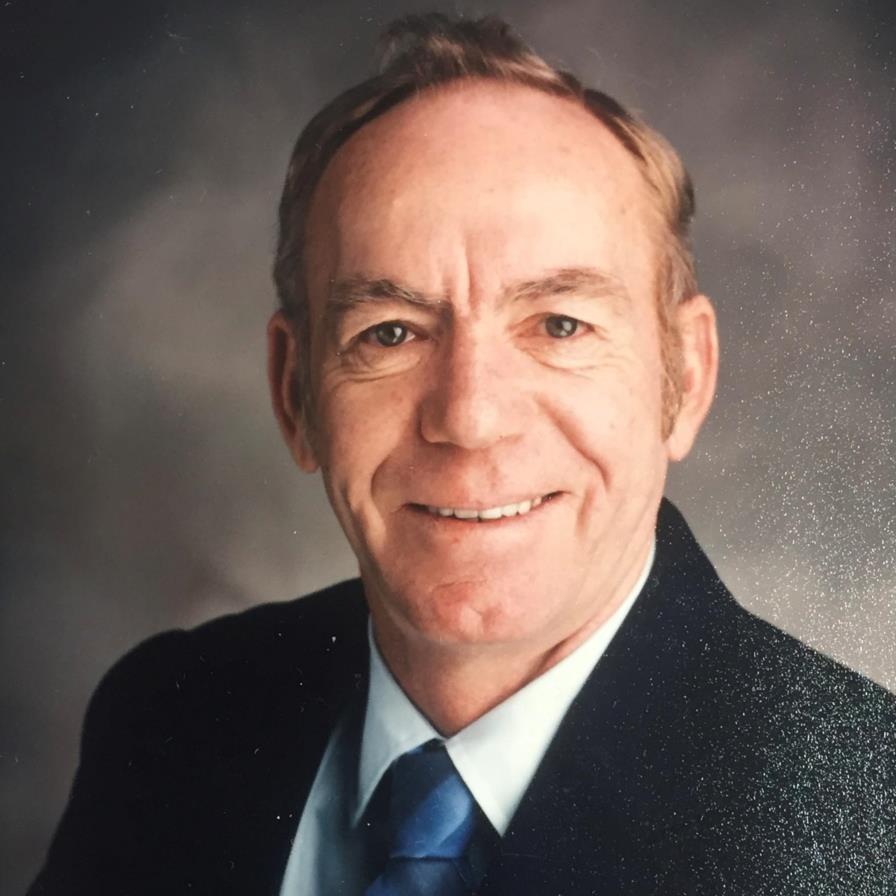 Richard Jay Henderson passed away surrounded by his loving family on April 9, 2021 at the age of 83. He was born on June 13, 1937 in Wakeshma Twp, MI the son of William and Dorothy (Spealman) Henderson Sr. He attended Vicksburg High School, throughout and shortly after high school he worked at Fulton Service Station, following that he went to work for CBS Hightron. After leaving CBS he went to work for Kellogg’s for 36 years before retiring in 1993. During his time at Kellogg’s he also farmed 300 acres in the Vicksburg area with his sister and brother-in-law: Donna and Ron Skippers. In his retirement he enjoyed: golfing, going to Canada for fishing trips, cutting wood with his sons and brother, hanging out around a campfire, spending time with his grandchildren, and his yearly pilgrimage to Florida to escape the winter months. Richard is preceded in his passing by his loving wife of 62 years: Carol (Fish) Henderson; siblings: Kenneth and Donna; and his parents. Left to cherish his loving memory are his children: Rebecca (Jerry) Dunklee, Bradley (Vonda) Henderson, and Brent (Joan) Henderson; siblings: Mary (Jim) Cousins, Bill Henderson, and Pat Smith; several grandchildren and great grandchildren; and many nieces and nephews. In accordance with Richard’s wishes a public service will be held at McCowen and Secord’s Rupert-Durham Chapel, 409 S. Main Street, Vicksburg, MI 49097 on April 15, 2021 with visitation starting at 12 noon until the time of service at 1 p.m. with Pastor Jim Dyke officiating. Burial will take place at Boughton Cemetery following the service. In lieu of flowers memorial contributions may be made to The Hospice Care of Southwest Michigan. While visiting Richard’s tribute page please take a moment to light a candle or share a memory. The Henderson family is being assisted by McCowen and Secord Family Funeral Homes Rupert-Durham Chapel, 409 S. Main Street, Vicksburg, MI 49097. (269) 649-1697.
To order memorial trees or send flowers to the family in memory of Richard Jay Henderson, please visit our flower store.