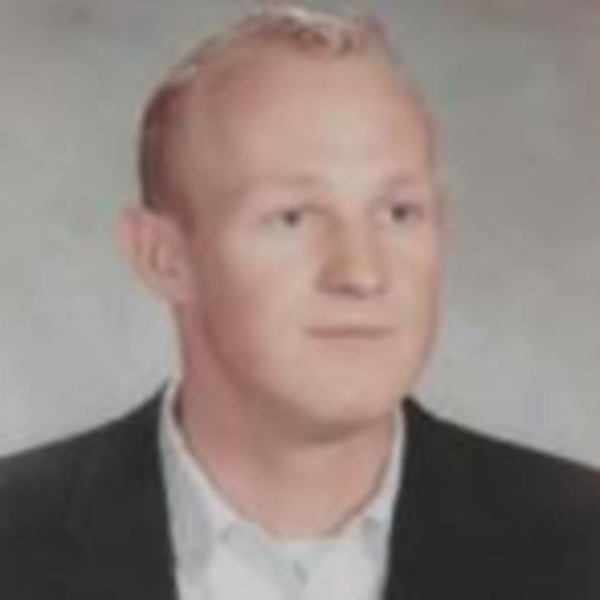 Richard Glenn Huffstutter of Portage, MI. passed away at his home on May 23, 2021. Richard "Dick" was born on April 21, 1943 in Tiptonville, Tennessee. He was the first son to JD Huffstutter and Evelyn (Griffin) Huffstutter/Racz. In 1945 the family moved to Kalamazoo, Michigan as his father had a job at Southerland Papermill. Richard enlisted in the Army in 1960 and was stationed at Fort Knox Kentucky. He then went to Korea for 16 months. He was stationed at Fort Ord, California, where he met his wife Joan Terry. He re-enlisted in 1963 and they were married later that year. Shortly after their son Richard Scott was born, Richard had orders to transfer to Baumholder, Germany where their daughter, Kimberly, was born. Richard was promoted as Motor Sargent while in Germany. They resided in Germany until 1967, when Richard received orders to go to Vietnam. The family moved back to California. Richard left for Vietnam and returned in August of 1968. The family resided in California until 1975, and then moved to Washington State where he and his brother in law bought and ran T and H Arcos gas station together. In 1977 the family moved to Schoolcraft, Michigan, where Richard was hired into Eaton Corporation. He was the Principal Technician and was employed with Eaton Corporation for 23 years. Richard is survived by his daughter Kimberly (William) Wellman of Allegan, MI, daughter-in-law Lynnette Huffstutter of Kalamazoo, MI; Grandchildren Justin (Tiffany) Sanders, Christopher (Nicole) Sanders, Patrick (Mckenna) Huffstutter, Zach (Kennedy) Huffstutter, Samantha Huffstutter, Nicholas (Lauren) Wellman; Great Grandchildren Keighan Sanders, Emily Sanders, Ryder Sanders, Tyler Tomlin, Hudson Wellman and two on the way; his siblings Ron (Judy) Huffstutter of Delton, Cheryle (Jake) Zoutendyk of Portage, MI, Tom Racz of Portage, MI; ex-spouses Joan Lohr and Judy Huffstutter; many nieces and nephews. He was preceded in death by his son Richard "Scott" Huffstutter, mother Maude "Evelyn" Racz, father JD, his brothers Timothy "Wade", Teddy, and Donald Jay Huffstutter. He will be missed dearly and loved by us forever. Please take a moment to light a candle or share a memory with the family. The Huffstutter family is being assisted by Avink Funeral Home & Cremation Society, 129 S. Grand Street, Schoolcraft, MI 49087. 269-679-5622. In lieu of flowers donations can be made to Wings of Hope Hospice.
To order memorial trees or send flowers to the family in memory of Richard Glenn Huffstutter, please visit our flower store.
Send a Sympathy Card