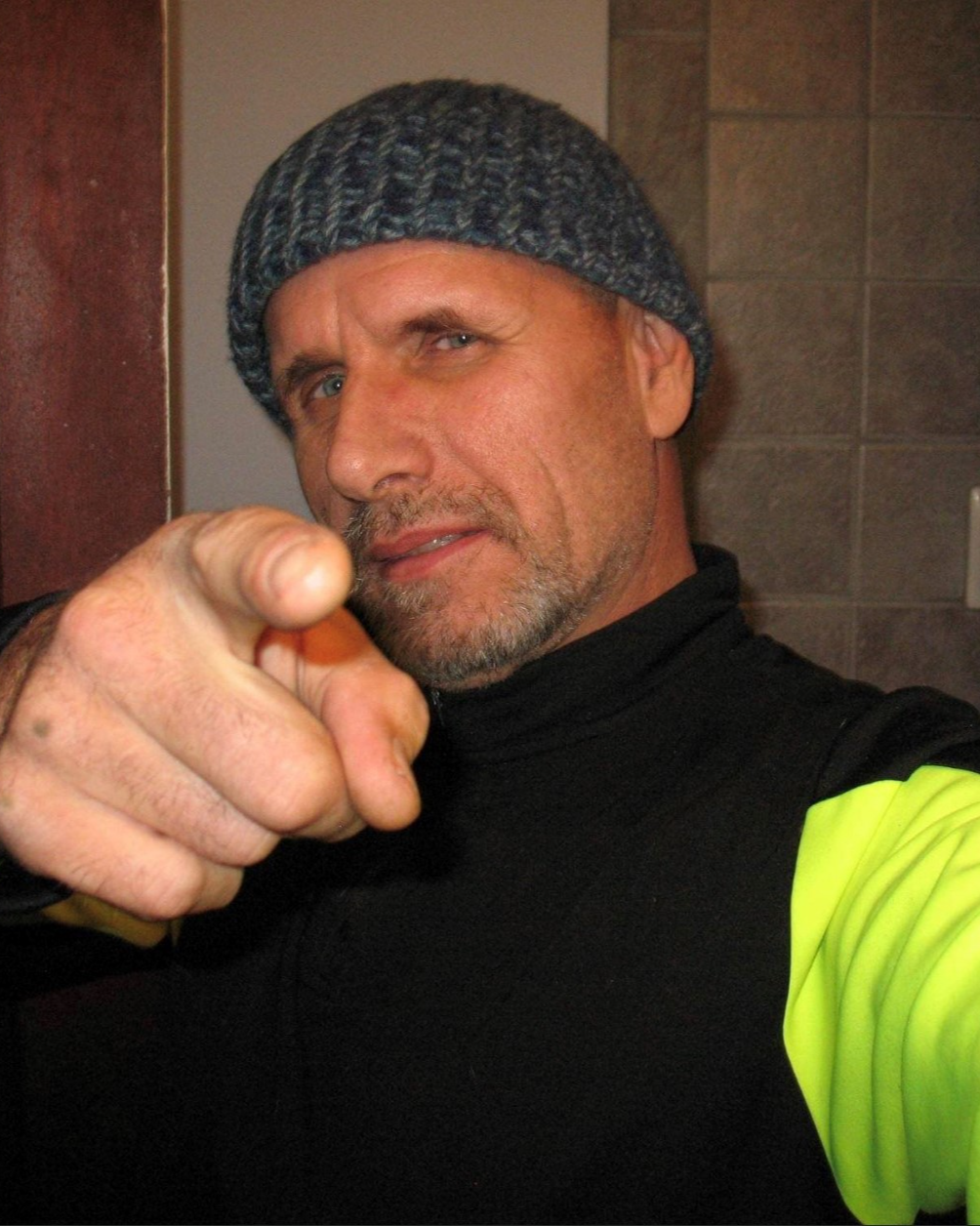 Dad loved his EBay! He uploaded items weekly and enjoyed going to auctions to purchase items for his EBay account. Dad enjoyed keeping to himself and working on his EBay. He had a huge heart and was such a forgiving person. He will be forever missed and loved by all who knew him.

An Honorable Burial Service will be held at Fort Custer National Cemetery on Nov. 18, 2022 at 3pm. Please arrive 15 minutes early. All are welcome to pay their respects. An obituary will be posted in the Kalamazoo Gazette Newspaper on October. 17, 2022.

While at www.amsfuneralhomes.com please take time to sign his guestbook and/or share a memory with the family.

To order memorial trees or send flowers to the family in memory of Richard C Stewart Jr., please visit our flower store.