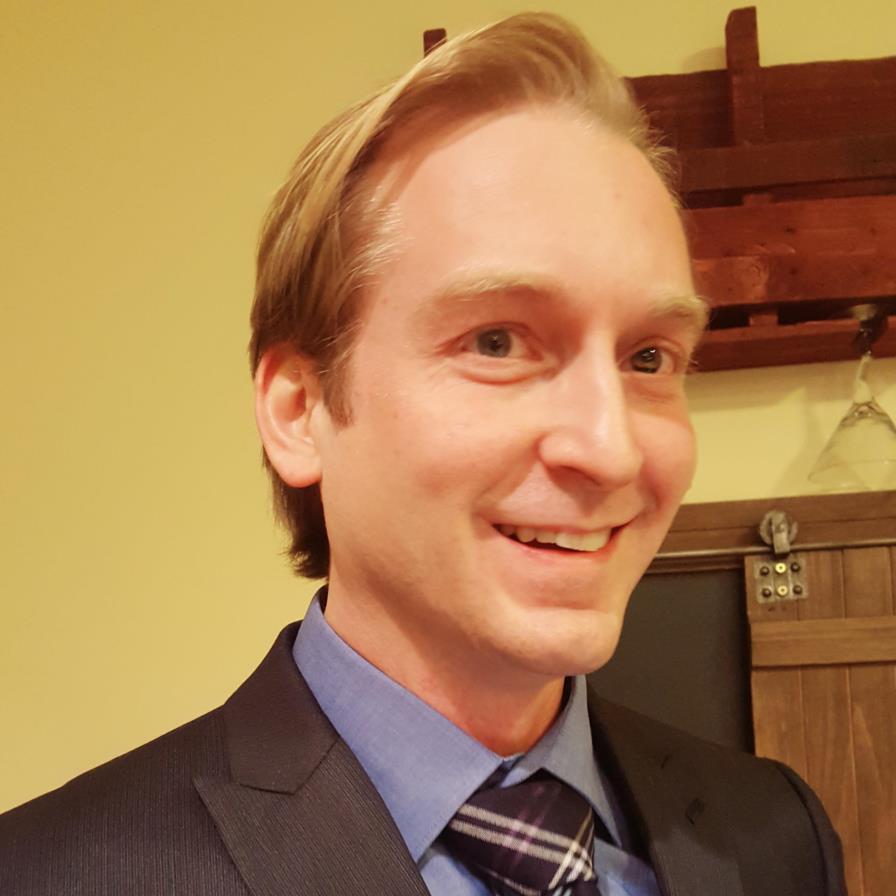 Robert “Rob” James Garcia Jr. passed away surrounded by his loving family on April 13, 2021 at the age of 42. He was born on September 14, 1978 in Hollywood, FL the son of Robert J. Garcia Sr. and Molly A. Garcia. On August 27, 2011 he was united in holy matrimony with the love of his life: Sara Franklin, together they raised two wonderful children. Over the ten years together, Rob and Sara were truly inseparable. They shared a love for movies, comics, comedy, and science that continued to bring them closer together every day. They were a partnership in all they accomplished and grew stronger still while raising their two young children. They were two separate people that acted as one. True soul mates. Growing up, Rob spent much of his time reading comic books and exploring with his siblings. He enjoyed playing video games, guitar, and drawing. So much so that he later graduated with an Associates Degree in Art and has continued to pursue it ever since. He went on to create a comic book of his own and partnered to create a graphic novel. He found a measure of success with each in both the Motor City Comic Con and the local comic shop. Throughout his life, Rob continued to play guitar. Especially in the summer months you could walk by the house and would often hear him playing inside. He enjoyed playing golf with his family and video games with friends whenever the opportunity arose. He lived life as an adventure where there was always something new to explore. Rob was so excited to become a Dad. Some of his favorite memories are raising his son and daughter. Whether it was playing soccer, going to the zoo or doing one of the many experiments or rocket launches we did over the years. Rob loved being a Dad to Jaxon and Mackenzie the most. They are truly the light of his world. Rob was a kind person, great family man, a wonderful husband and an amazing Dad. Rob is preceded in his passing by his grandmother: Mildred Garcia, his uncles: John Garcia and James Garcia, his aunt: Mildred Pierce and by his brother: Johnathan Bradley. Left to cherish Rob’s loving memory is his wife of 10 years: Sara (Franklin) Garcia; children: Jaxon and Mackenzie Garcia; parents: Robert (Patricia) Garcia and Molly Garcia; siblings: Amanda Garcia, Jessica Vergauwen, and Elizabeth Eshuis; aunts: Sharon Morgan Donna Focht; uncle: Michael Garcia; 6 nieces and nephews; and many cousins. In accordance with Rob’s wishes cremation has taken place and a public visitation will be held on Wednesday, April 21, 2021 at Avink Funeral Home & Cremation Society, 5975 Lovers Ln, Portage, MI 49002 from 6:00 p.m. until 8:00 p.m. Rob’s remains will be laid to rest at Vicksburg Cemetery on April 22, 2021 at 1:00 p.m. with Pastor Jim Dyke officiating. While visiting Rob’s tribute page please take a moment to light a candle or share a memory. Memorials made in Rob’s memory may be directed to the family c/o Sara Garcia. The Garcia family is being assisted by Avink Funeral Home & Cremation Society, 129 S. Grand Street, Schoolcraft, MI 49087. 269-679-5622
To order memorial trees or send flowers to the family in memory of Robert James Garcia, please visit our flower store.