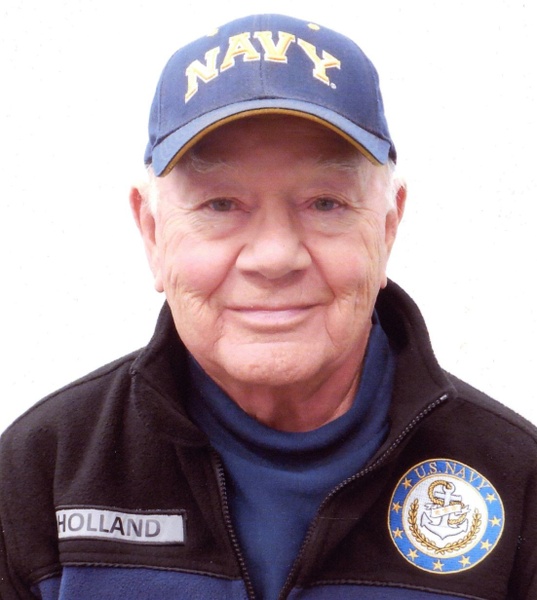 Robert J. Holland, of Scotts passed away on Sunday, February 20, 2022 at the age of 88. Robert was born on February 12, 1934 in Paw Paw. He was the son of Glenn and Winnie (Gleason) Holland. He proudly served his country in the United States Navy. On October 5, 1957 he married Kathryn Mortellaro. Robert worked for the Upjohn Company for over 30 years prior to retirement. In his spare time, he enjoyed travelling in his car, doing his yard work and most importantly caring for his family. His family will remember him as patient, caring, having a great sense of humor and being funny, as well as always caring himself with dignity and honor to those around him.

Entombment will be privately held at Mount Olivet Catholic Cemetery.

Please visit Robert’s webpage at www.amsfuneralhomes.com where you can read his obituary and sign his guestbook. Those who wish may make contributions to the Centrica Care Navigators.

To order memorial trees or send flowers to the family in memory of Robert Joseph Holland, please visit our flower store.