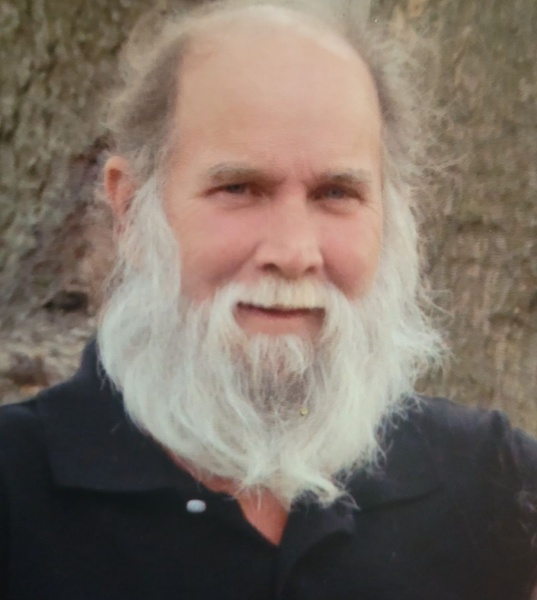 Robert "Bob" A. Piper, age 66, of Vicksburg, MI passed away Wednesday, June 29th, 2022, at his beloved summer home. Bob was born to Ronald and Alma (Stacey) Piper on November 22, 1955, in Kalamazoo, MI. A few years later his dreams of becoming a big brother came true when his baby sister Rhonda was born. Little did he know a few years later he would be outnumbered with his youngest sister Kim being born.

Bob was fortunate to grow up and spend most of his childhood on Long Lake in Portage, MI. From swimming to water skiing to fishing, he loved spending all his time in the water. When he was old enough to get a job, he got one close to home, at the Long Lake Roller Rink tying laces, which is where Bob and Brenda first met.

After graduating high school, he followed in his father’s footsteps by joining the construction trade. He was blessed to learn from the best teacher, his father himself. They were able to work for many years alongside one another. Bob was a Carpenter for 40 years and was involved in the 525 Carpenters Union.

Around the age of 34, he reconnected with Brenda Huntington. After much convincing and five dozen red roses, they started dating. A year and half later they traveled to Las Vegas with some close friends to tie the knot on October 5th, 1991. Four months later they found out they were expecting their first daughter Sierra, they welcomed her in October of 1992. Two years later they welcomed their second daughter Natalie in January of 1995. Bob always told his daughters they were a twinkle in his eye before they were born.

He enjoyed spending time outdoors hunting turkeys, deer, and rabbits with his hunting dog Luci, and entering paintball tournaments with friends. He was always willing to help friends and family with various projects and enjoyed teaching along the way. For the last 18 years he has enjoyed his summer home/trailer camping with his family at The Hodge Podge Lodge in Nottawa, MI on Sand Lake. Bob was a loving son, brother, husband, father, papa, and friend. He will be truly missed.

Bob is survived by his parents: Alma & Frank Ridley of Schoolcraft; wife: Brenda Piper of Vicksburg; two daughters: Sierra & Eric Vance of Vicksburg, and Jesse & Natalie Richards of Athens; two sisters: Rhonda Bonte & Tony, and Kim & Ken Bambacht; along with many nieces and nephews. He cherished being their Uncle Bob. And his greatest Love is his only grandson James A. Vance. Bob is proceeded in death by his loving father Ronald A. Piper.

A service will be held at the Connections Community Church in Schoolcraft, MI on US 131 on July 6th at 11am with a luncheon to follow at Scotts Community Center.

To order memorial trees or send flowers to the family in memory of Robert Allan Piper, please visit our flower store.
Send a Sympathy Card

Luncheon will immediately follow the Celebration of Life service