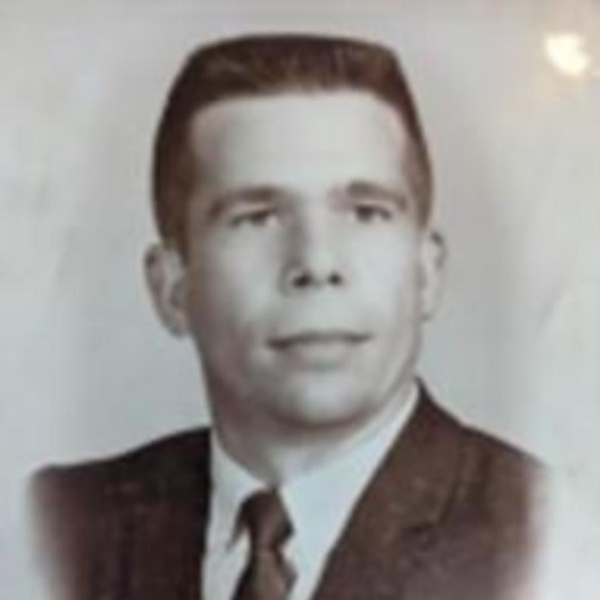 Robert (Bob) Henry Winkler, 83, went home to be with his Lord and Savior November 9, 2021 at Borgess Hospital. He was born in Lake Odessa, MI on April 17, 1938. He was the son of Herman and Luta Mae Winkler. Bob retired from Consumers Energy after 25 years of service. He continued working as an owner of Winkler Heating, AC and Maintenance. Bob made sure every customer was fully satisfied. For a man that was very misunderstood, he was a kind, generous, loyal man. He loved the “Greatest Spectacle In Racing'', The Indianapolis 500. Which he attended for more than 50 years. He enjoyed growing flowers like the massive dahlia’s and taking them to church to place on the altar for Sunday services. He enjoyed the outdoors through hunting and fishing. He was especially proud of the 4th of July parties that he would hold at his home for family and friends by roasting a pig or two. He longed for motorcycle rides, on his Honda Gold Wing and attending bike week each year. His German heritage was his backbone, his desire to find his ancestors was very important to him. He was able to trace back over 200 years of the family. He was preceded in death by his daughter Linda Sue Leggett. He is survived by his brother Richard Winkler, and children Louann Stephenson; Robert Lee Winkler; Brad Robert Winkler and grandchildren Heather, Brent, Paul, Steve, Danielle, Lynette, John, and many great-grandchildren, nieces and nephews. He is also survived by his ever-faithful dog Henry, his long-time friend Mary Kurka along with many others. A Celebration of Robert’s Life will be held on Tuesday, November 16, 2021, at 12:00 noon at The Pathfinder Church, 8740 S. Westnedge Avenue, Portage, MI 49002. While visiting Robert’s tribute page please take a moment to light a candle or share a memory with the family. The Winkler family is being assisted by Avink Funeral Home and Cremation Society, 5975 Lovers Ln, Portage, MI 49002. 269-344-5600.
To order memorial trees or send flowers to the family in memory of Robert Henry Winkler, please visit our flower store.