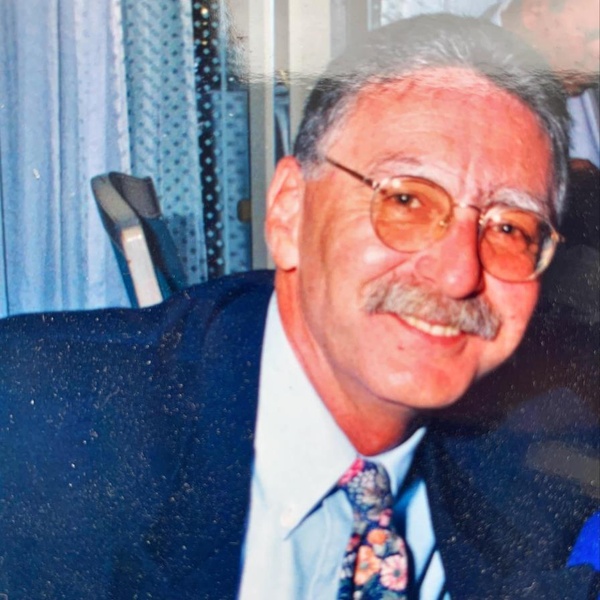 Ronald L. Eaton passed away with his son by his side on June 1, 2021, at the age of 74. Ron was born on January 28, 1947, to Kenneth & Dorothy (Born) Eaton. Ron married the love of his life Karen September 25, 1971. He is survived by his son Jason (Tracy) Eaton; five grandchildren: Shan (Mollie Hageman) Pileri, Taylor (Emily Nachtegall) Misel, Brooke (Chase Fricke) Misel, Jarrett Eaton and Jaden Eaton; two great grandchildren: Brenden and Noah; his siblings: David (Viola) Eaton and Robert (Sue) Eaton, several nieces and nephews and his favorite cat Millie. He was preceded in death by his parents and his wife Karen. Memorial donations may be made to Give Kids the World in honor of Cambri Dorko or Section 1776 in honor of veterans. Ron served his country proudly along with his brother. Ron was a Naval corpsman where he acquired the nickname “Doc”. He served in country in Vietnam. Ron was awarded two purple heart medals. Ron retired from the Post Office as a letter carrier after 30 years. Ron was his son’s baseball coach and later they played softball together. Ron coached several top league teams over the years. Later his passion turned to golf and he began building golf clubs for people. Ron loved his family and adored his cat. He enjoyed spending time with his friend and was active in his grandkids and great grandkids lives. He was a huge Notre Dame fan and a Cubs fan. Ron loved to travel. He was a gifted storyteller and always had a story to tell. A visitation gathering will be held on Monday, June 7 from 4:00 pm to 7:00 pm at the McCowen & Secord Funeral Home; 409 S. Main St. Vicksburg MI 49097. A memorial service will be held on Tuesday, June 8 at 11:00 a.m. at the same location. A graveside service with military honors will be held at a later date at Ft. Custer National Cemetery. While visiting Ron’s webpage at www.mccowensecord.com please sign the guestbook by lighting a candle, and/or sharing a memory with the family.
To order memorial trees or send flowers to the family in memory of Ronald L. Eaton, please visit our flower store.
Send a Sympathy Card