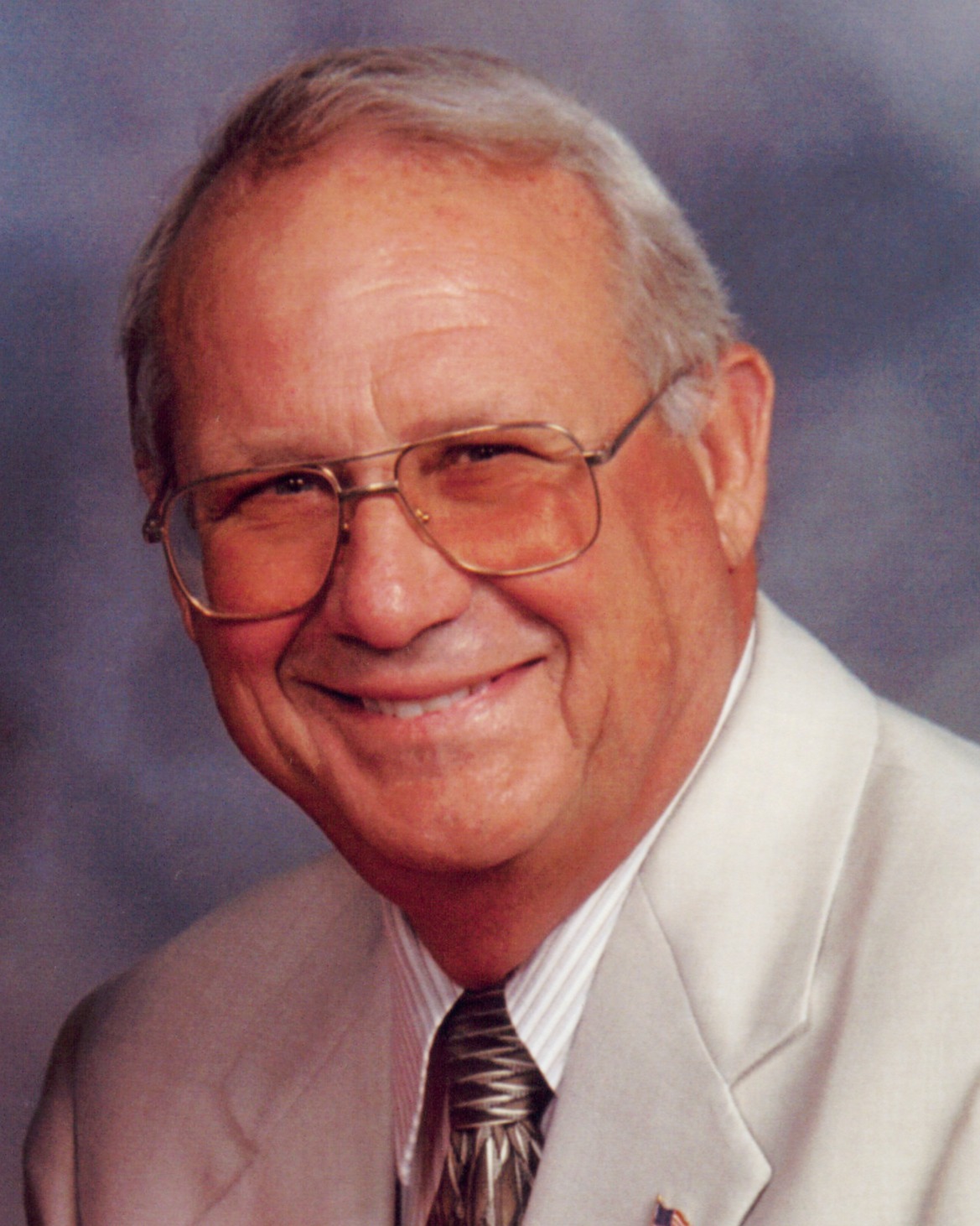 Ronald Charles Feist, of Vicksburg, went home to his Lord with his family at his side on Sunday, September 4, 2022 at the age of 82. Ron was born on July 29, 1940 in Grand Rapids. He was the son of Charles and Louise (Damstra) Feist. He earned the honor of Eagle Scout and followed these values throughout his entire life. Ronald went to Creston High School and graduated with the Class of 1958.  He later earned an Associates Degree from Grand Rapids Junior College.

Ron met his future wife Gloria (Fortuna) during a trip to the Fat Boy hamburger restaurant in 1959.  He eventually won her over and on April 22, 1961 they were married.  They spent 57 years of adventures together. Their first home as newlyweds was in Grand Rapids, where they welcomed the births of two sons, Ron and Tim.

Ron worked for 40 years with General Motors starting in Grand Rapids in 1959 as a Tool & Die Maker.  Ron also raced boats for nearly 12 years and in 1966 won 2nd place in his boat class at the U.S. Nationals.

In the fall of 1966, Ron accepted a transfer to the GM Kalamazoo location where he became a Supervisor. This moved the family from Grand Rapids to the Parchment area before making the Vicksburg area their home in 1976. They lived on Indian Lake where they enjoyed fishing, boating, and water skiing.

Ron and Gloria enjoyed many great times together as a couple. They loved to travel and enjoyed trips with family and friends to many locations. In later years they enjoyed going to the casinos.

Gloria was a faithful Catholic her entire life and Ron later joined her for Mass each week.  They both were very active in the Church and taught RCIA classes together.  They became quite close to three girls from church and they lovingly considered them their “adopted" grandchildren.

Ron will be remembered by those that knew and loved him as someone with a kind and gentle spirit, faithful servant, and always staying busy.

Ron's family includes his children: Ron (Robin) and Tim (Laurel); siblings:  Larry (Maryann Fortuna) Feist, Sue Luurtsema, and Nancy (Allan) Brown; brother and sister-in-laws: Henry (Mary) Fortuna and Marcia Fortuna; as well as many nieces and nephews. He was preceded in death by his wife of 57 years: Gloria; his parents, daughter-in-law Kathy Feist, his brother-in-laws Joey Fortuna and Bob Luurtsema.

A Mass of Christian Burial will be held on Friday, September 9, 2022 at 11am at St. Martin of Tours Catholic Church, 5855 East W Ave, Vicksburg. At the church there will be a viewing one hour before the service.

Please visit Ron's memory page at www.amsfuneralhomes.com, sign his guestbook and/or share a memory with his family. In lieu of flowers, memorial donations can be made to St. Martin of Tours Catholic Church.

To order memorial trees or send flowers to the family in memory of Ronald Feist, please visit our flower store.