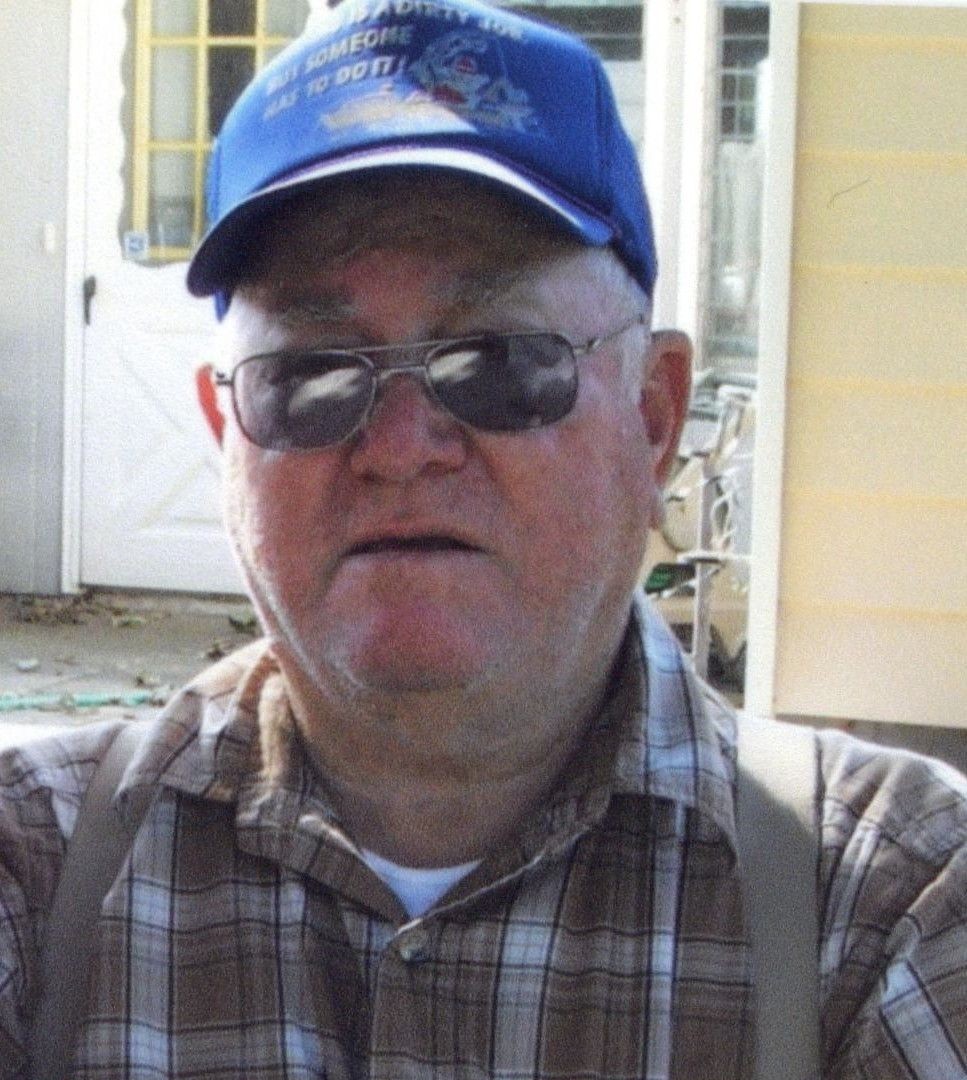 Ronald E. Hambright Sr, of Vicksburg passed away on Tuesday, April 26, 2022 at the age of 86. Ronald was born on March 19, 1936 in Kalamazoo, MI. He was the son of John and Lavada (Sharp) Hambright. Ron proudly served his country in the United States Army. After the military he went into the workforce and was in Maintenance at the Kalamazoo State Hospital for over 32 years, until his retirement in 1988. Ron enjoyed his morning rituals and most often could be seen at a local restaurant for breakfast and spent time solving the worlds problems with the rest of the guys at the table. He traveled to places like Branson, MO and Florida. Mostly though he loved to go hunting and fishing. Ron will be remembered by many as strong-willed and very independent.

He is preceded in death by his wife, Patricia in 2000; son: Ronald Hambright Jr in 1977; parents: John and Lavada Hambright; sister: Marilyn Ballard; and three brothers: Alvin, Melvin and Kenneth Hambright.

A graveside service will be held with military honors, on Wednesday, May 4th at 11am at the Vicksburg Cemetery.

While at www.amsfuneralhomes.com please take time to sign Ron’s guestbook and/or share a memory with the family. Those who wish may make contributions to the D.A. V.

To order memorial trees or send flowers to the family in memory of Ronald E. Hambright, Sr, please visit our flower store.
Send a Sympathy Card