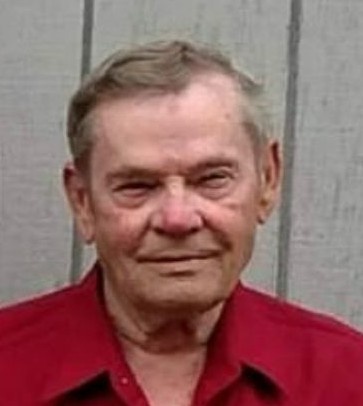 He graduated from Bronson High School in 1959, following graduation he completed an apprenticeship in Plumbing and Pipe Fitting and was a licensed journeyman plumber/pipefitter from the Local Number 357 Union for more than fifty years of service.

Ron enjoyed fishing, hunting: deer and morels, spending time at his cabin in the Upper Peninsula, woodworking, bowling, and playing cards: mostly euchre. He will be remembered for his creativity and ingenuity with anything he applied his mind to from welding to woodworking, he could solve any problem.

He is preceded in his passing by his parents; wife: Shirley Hollister; sons: Randell Hollister and Rex Hollister; brother: Eugene Hollister; and brother in law: Mike Roselip.

Memorials made in Ronald's memory may be directed to the Michigan United Conservation Club (MUCC), PO Box 30235, Lansing, MI 48909 or a charity of your choice.

In accordance with Ron’s wishes cremation has taken place and a memorial service will be held on a date still to be determined.

While at www.amsfuneralhomes.com please take time to sign Ron’s guestbook and/or share a memory with his family.

To order memorial trees or send flowers to the family in memory of Ronald Hollister, please visit our flower store.