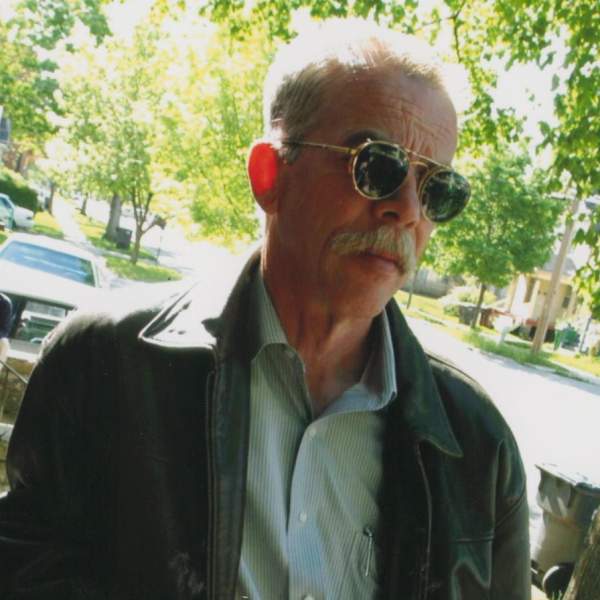 Ron Lee was always a pleasure to be around and full of life and laughter. A loving role-model, he lived his life with great passion. He found his greatest reward in the family he so deeply loved. Although he will surely be missed, Ron leaves behind a wonderful collection of memories for his family and special friends to cherish for years to come. After many years of suffering through the Depression and World War II, the year 1949 brought much-needed prosperity. Televisions and cars were getting bigger and gaining in popularity in a growing consumer society. In the midwest town of Battle Creek, Michigan, Donald C. Lee and Irene J. (Idalski) Lee welcomed home their newborn son, Ronald Edward, on December 12th. His birth brought great joy to the family home. Ron lived a typical childhood of the times. Both of his parents were hard working and held positions with the local steel factory. As a result, Ron was taught to be responsible and pitch in around the house at a young age. A favorite childhood activity was going roller skating and he mostly hung out with his best buddy, Chuck. Their friendship lasted throughout the school years until Chuck later lost his life while serving in the Vietnam War. After finishing up his high school years at Harper Creek High School, Ron set off for Kalamazoo Valley Community College to pursue an Associate’s degree in Criminal Justice. A natural history buff, Ron held great respect for his grandfather, Henry Lee, who served as a constable which led to his interest in law enforcement. Ron poured himself into his studies and after his successful completion of school and training, he took a position with the Kalamazoo Department of Public Safety. He had the reputation of working shifts that included taking guns off the streets, intervening in domestic violence, and ensuring that criminals were taken into custody, without hesitation. He took great pride in his thirty three year career with the city of Kalamazoo. Later, he joined the IABTI, International Association for Bomb Technicians, and became a regional manager. Widely known for his expertise in bombs, Ron would travel extensively throughout the world presenting at conferences about his knowledge and work regarding bomb safety. After his retirement in 2004, Ron went on to work as a private investigator which provided him with great satisfaction in helping solve a multitude of crimes throughout the community. He was well known and respected in the law enforcement community for his cheerful demeanor and attention to detail. Not to be forgotten was his first wife of nine years, Linda Rook, who supported him during his early years in his career. Together they welcomed home their child: Jason Lee. As a father, Ron was strict yet loving. His children never doubted his love and each and every Christmas, Ron was sure to pull through with everything on their wish list! He loved spoiling his children and looked forward to celebrating the holidays with them. He and Linda ended their marriage, yet Ron was always there for Jason. Ron’s favorite day, however, was the day he married his second wife, Nancy Palmer. They met while camping up north with friends and hit it off right from the start. They held a small church ceremony with their close friends and celebrated back at their home on May 21, 1983, and together they welcomed home their children: Jonathan and Jessica. He and Nancy had a special admiration and love for one another during their twenty-four years together. Ron was a man of many special interests. He absolutely loved dogs! He and his black labrador retriever, Jake, were inseparable and enjoyed hunting together for years. He loved to learn and read about history. Always drawn to people’s stories, he immersed himself in studying historical events and was knowledgeable about many topics in our nation’s history. When it came to sports, he was a huge fan of Green Bay Packers football and the New York Yankees baseball. Ron also enjoyed golfing, driving his hot-rod, and never missed meeting up for coffee with the boys at Yogi’s in Vicksburg. All in all, he loved spending time with his family and close friends and helping those in need. Ron had a natural way with people and always showed great empathy towards others. Generous beyond measure, Ron selflessly took care of the ones he loved. He had a special knack for always looking out for everyone and his positive outlook often lifted the spirits of others when they needed it most. Described as stoic and resilient, with a witty, dry sense of humor, Ron will indeed be missed. May his warm memories live on eternally in the hearts of the many close friends and family he leaves behind. Ronald Edward Lee of Kalamazoo, MI passed away on Wednesday, October 20, 2021, at the age of 71. He was a successful law enforcement officer with the KDPS and went on to work as a bomb technician and private investigator. He was an active member of the Fraternal Order of Police as well as the IABTI, International Association for Bomb Technicians. In accordance with Ronald's wishes cremation has taken place and a celebration of his life will be held at Avink Funeral Home & Cremation Society, 5975 Lovers Ln, Portage, MI 49002, with a time for visiting starting at 10:00 a.m. until the time of service at 12:00 noon. Memorials made in Ronald's memory may be directed to the Kalamazoo Promise or the K9's of Valor Foundation. While visiting Ronald's tribute page please take a moment to light a candle or share a memory with the family. The Lee family is being assisted by Avink Funeral Home & Cremation Society.
To order memorial trees or send flowers to the family in memory of Ronald Edward Lee, please visit our flower store.