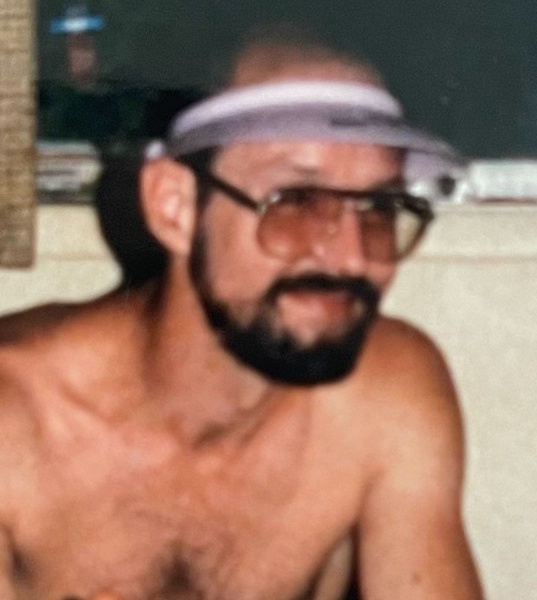 He graduated from Kalamazoo Central High School in 1965, following graduation he joined the United States Army and honorably served during the Vietnam Conflict. Upon returning to civilian life in the early 70s he took up a job working as a press operator for Checker Motors, he stayed there for over 30 years before retiring.

He will be fondly remembered for his love of Harley-Davidson motorcycles.

Ron is preceded in his passing by his parents and his brother: Michael Ruddick.

In accordance with Ron's wishes cremation has taken place and a public committal will be held at Ft. Custer National Cemetery on a date still to be determined.

While at www.amsfuneralhomes.com please take time to sign Ronald’s guestbook and/or share a memory with his family.

To order memorial trees or send flowers to the family in memory of Ronald Jack Ruddick, please visit our flower store.
Send a Sympathy Card