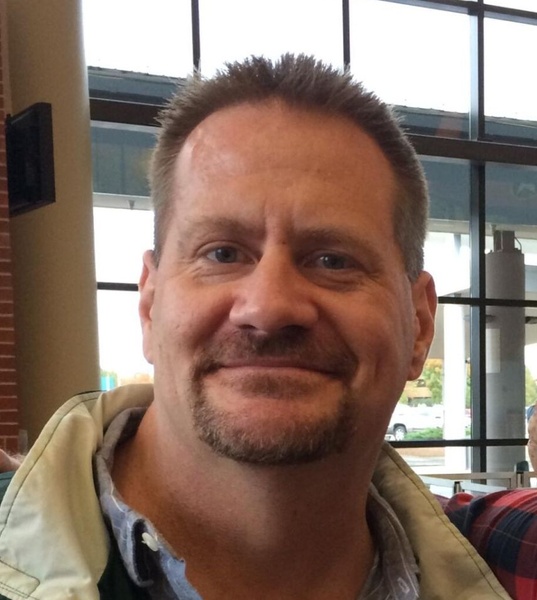 Scott Allan Wilson of Vicksburg, MI and formerly of Kalamazoo, MI and Lansing, MI passed away on February 23, 2022, at the age of 59. Scott was born April 18,1962, in Monroe, Michigan. He grew up in Lansing, Michigan and graduated from Harry Hill High School in 1980. Scott was a star athlete and excelled in wrestling, track, and football. For decades he held the record for fastest pin in his weight group.

Scott and the love of his life and high school sweetheart, Laurie (Steele), married in 1982 and moved to Kalamazoo.

Scott attended LCC and KVCC before beginning his career at Upjohn (Pfizer) as a chemical operator.

Becoming a husband, father, and papa were his greatest joys in life. His favorite activities were time spent with his family, especially during the holidays. Throughout his life he enjoyed countless trips morel mushroom hunting in Petoskey; visiting a family cottage on Au Sable Lake; and having fun in the sun on Siesta Key, Florida.

Scott was a devoted fan of the Michigan State Spartans, Detroit Tigers, and Detroit Lions.

Scott was an enthusiastic golfer, fisherman, kayaker, camper, cyclist, and dog dad. He was a true “MacGyver” and would help anyone. He loved watching movies and was the king of trivia.

Scott was preceded in his passing by his parents and in-laws, Janice and Gordon Wilson, and Dick and Mary Steele.

In lieu of flowers his family is asking that donations made in Scott’s name be directed to PAWS With a Cause or the American Heart Association (Stroke).

In accordance with the family’s wishes cremation has taken place and Scott will be honored in a Celebration of Life Service on a date still to be determined in the summer of 2022.

While at www.amsfuneralhomes.com please take time to sign Scott’s guestbook and/or share a memory with his family.

To order memorial trees or send flowers to the family in memory of Scott Allan Wilson, please visit our flower store.