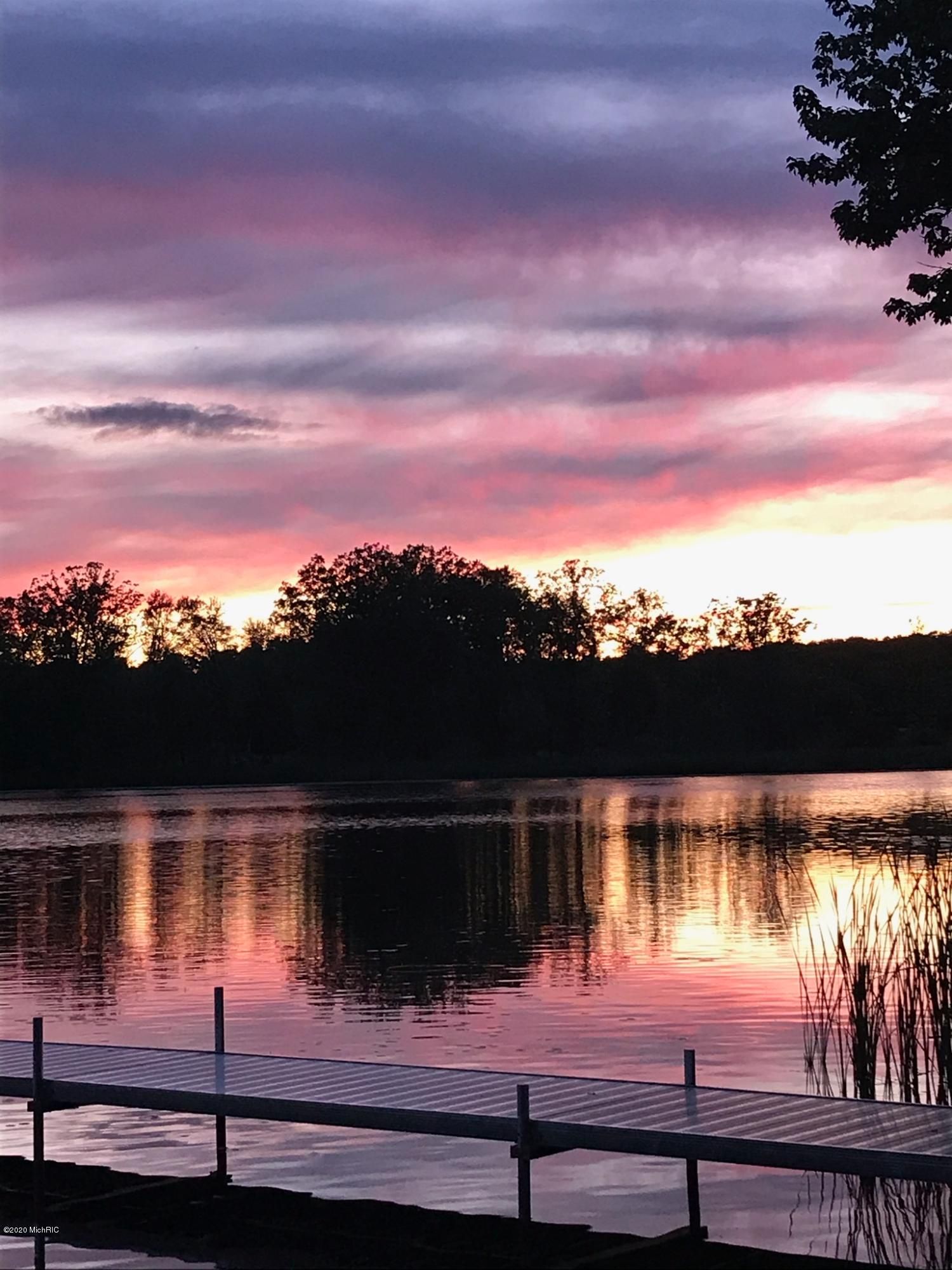 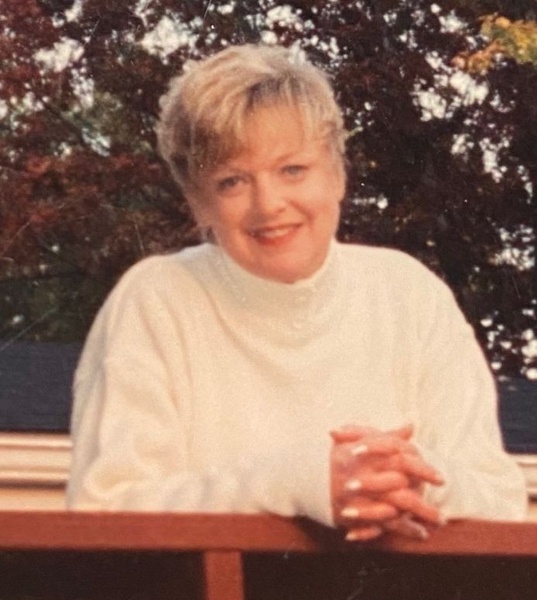 Sherry Kay Simons passed away peacefully and was received into the loving arms of her heavenly father with her husband, Frank, and their two daughters, Jody and Julie by her side early Thursday morning, January 6, 2022. Sherry was 78 years old. She had been a lifelong resident of the Kalamazoo area.

Sherry was born in Kalamazoo Michigan on December 3, 1943, to Henry and Naoma Smit. She was the oldest of three daughters. The family moved from Kalamazoo to Portage Michigan when she was eleven years old. Their family was one of the first to own land and build a home on Gourdneck lake. She fondly recalled being the first house on their street to have a color television. She often recalled all the fond memories growing up on the lake with her sisters and would recount how hard her parents had worked to provide them with a loving home. Sherry graduated from Portage Central High School and subsequently attended Western Michigan University.

Sherry married Frank D. Simons, the love of her life on August 25th, 1973 at her parent’s lifelong home. They were married for forty-eight years. After four years of marriage, they moved with their girls to Vicksburg Michigan. They enjoyed thirty-nine years in their beloved home on their perfect piece of Heaven on Earth, surrounded by nature, on Kimble lake. Countless family softball, volleyball, and birthday parties were hosted in their beautiful home and lakeside front yard. Sherry loved having her large family over and watching everyone enjoy themselves. Nothing made Sherry happier than being surrounded by her family.

Sherry worked as a tax accountant for the UpJohn Company. She often enjoyed playing pool and euchre with her coworkers during her lunch hour. Once her daughters could drive, she also enjoyed them coming to her place of work to have lunch with them. She would often take them around to visit her friends, and Frank, who also worked at Upjohn. She took part in their Women’s bowling and golfing leagues for many years.

Sherry and Frank enjoyed traveling together. They enjoyed going to Tennessee to golf and Colorado to ski. They enjoyed taking those trips as a couple, or with her sister and brother-in-law, and their children. Many hours were spent on the lake, water skiing and tubing with the family, or cross country skiing locally and in Northern Michigan with family and friends.

Upon retiring, Frank and Sherry became snowbirds and spent many winters in Tucson Arizona. They hosted their children and their families, along with other family and friends over the course of many years. These visits were often filled with trips to her favorite zoo, many sights, and wonders, the church that they loved. In 2016 Sherry and Frank moved from their Vicksburg home to Portage to be closer to family.

Visit with family and friends on Saturday, January 15 from 12:00 p.m. to 1:00 p.m. at Avink Funeral Home, 5975 Lover’s Lane in Portage Michigan, 49002. A funeral service will follow at 1:00 p.m. at the same location, followed by a private family graveside service. While at www.amsfuneralhomes.com please take time to sign Sherry's guestbook and/or share a memory with his family.

The Simons family is being cared for by the Avink, McCowen & Secord Funeral Homes and Cremation Society 269 344-5600.

Per Sherry’s wishes donations can be made to St. Jude’s( she was a lifelong sponsor), The Alzheimer’s Association, the Women and children’s shelter at the Kalamazoo Gospel Mission, or your local Hospice organization.

To order memorial trees or send flowers to the family in memory of Sherry Kay Simons, please visit our flower store.
Send a Sympathy Card