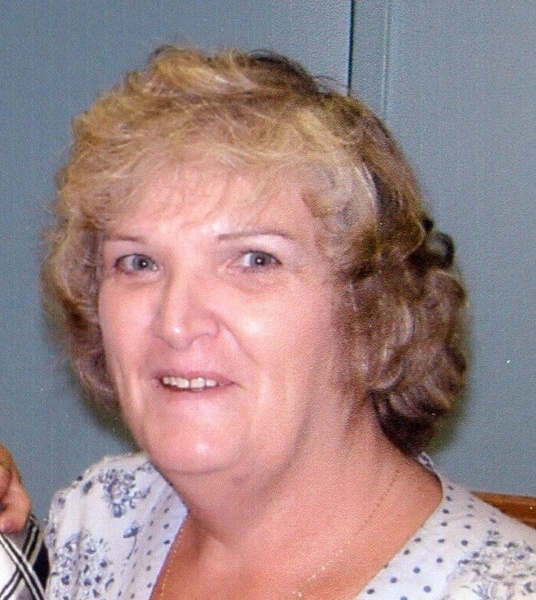 Sherry Kay Swander, 65 years young of Portage, has gone on to be with our Lord, on Saturday the 19th of March due to illness.  Sherry was born on January 18th, 1957, in Grand Rapids, MI.

She graduated from Union High School in June of 1975., While in both her Junior and Senior years she attended Kent Career Technical Center for Nurse Aide classes, this gave her first job at Saint Mary's Hospital. Later she attended Ross Medical School and became a Certified Medical Assistant. Sherry Worked at several Medical Facilities over her working career, including Wyoming Family Medical in Grand Rapids, where she met her second husband (Tom Swander of Portage, MI). She eventually moved to Portage, with Tom and his son Joe, and were married at Crane Park, in a small outside wedding by the Mayor of Kalamazoo. Sherry also worked at MSU/KCMS (Kalamazoo Center for Medical Studies), and The West Michigan Cancer Center in Kalamazoo. Her last position was running Dr. Russcher’s office, who had a private practice for Internal Medicine. Sherry retired early due to Dr. Russcher retiring his practice and for health reasons, where she then took care of their home, family, and (2) dogs (Sadie and Kinker) till Sadie's passing several years later.

Sherry and Tom had a love of racing, Nascar and Indy, but especially short track dirt and asphalt racing. They had attended numerous Nascar and short track events in Grand Rapids and West Michigan area, including Michigan International Speedway, Berlin Racetrack, Kalamazoo Speedway, and Hartford Motor Speedway. She also loved playing golf and was one of the main common interest points to her and Tom meeting. Sherry had developed into quite a Detroit Tiger’s fan as well, and they attended several games together in Detroit.

Sherry leaves behind, her husband, Tom; stepson, Joe; Kinker (her beloved Standard Poodle); her sister, Judy Klunejko; nieces,-Meredith LaPonsie, Pam Klunejko, and Amy (Darryl) Aho; nephew, Joe Klunejko; and their respective children. Her brother in-law, Mike (Brenda) Swander. Also, her longtime friends Carol Parcels, Debbie & Dave Weatherwax, along with so many other friends and family on both sides, as well as so many co-workers she had met during her working career.

She is proceeded in death, by her parents; Dolores and Roy Snay; her sister, Michele Higby; as well as her husband Tom's parents; Buddy and Janet Swander; and brother in-law, Mark Swander.

In Lieu of flowers donations can be made to the National Kidney Foundation of Michigan, 1169 Oak Valley Drive, Ann Arbor, MI 48108. www.nkfm.org

While at http://www.amsfuneralhomes.com please take time to sign Sherry's guestbook and/or share a memory with her family.
The Swander family is being cared for my the Avink, McCowen & Secord Funeral Homes and Cremation Society, 5975 Lovers Ln., Portage, MI 49002. (269)344-5600.
To order memorial trees in memory of Sherry Kay Swander, please visit our tree store.