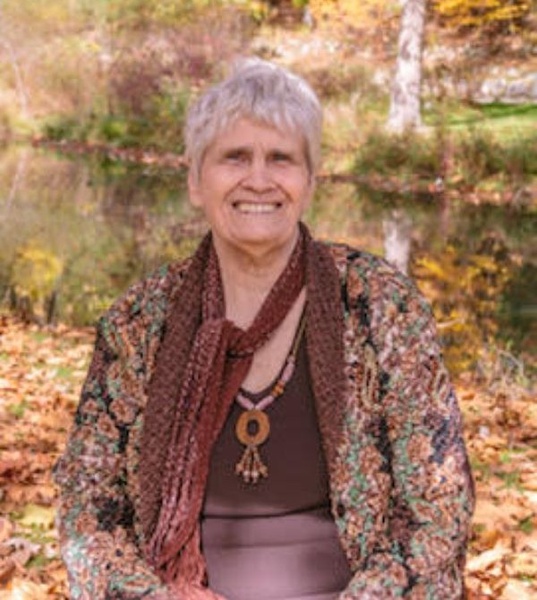 Shirley Fay Cole of Vicksburg, MI went to be with her Lord and Savior in the early hours of Wednesday, January 26, 2022, at the age of 91.  She was born on July 27, 1930, in Dayton, OH the daughter of Charles and Bessie (Robinette) Hipple.

Shirley married Clifford R. Cole on June 29, 1945 and together they had three children:  Margaret, Carolyn, and Clifford.  She loved visiting with family and friends and many friends became her adopted family members.  She also loved sharing her faith with anyone that was willing to listen.  Shirley lived in Ohio until moving to Vicksburg, MI in 1999 to live with her daughter Carolyn and son-in-law Dave Fagaly where she spent the next 22 years.

Shirley is preceded in death by her husband Clifford, her parents, siblings, and one great-grandson Xavier Jaden Fagaly.

Shirley lived first and foremost as a Christian, she saw the good in everyone and enjoyed cooking for friends and family whenever they would come to see her.

She will be very missed but we all know that she is with our Lord and Savior and we will meet again.

In accordance with Shirley’s wishes cremation has taken place and two memorial services will be held on later dates. A Celebration of Life with take place later in the year at the church that Shirley attended with Dave and Carolyn, 12th Street Baptist Church in Kalamazoo, MI.  For those that are unable to attend this one here in MI, there will be another Celebration of Life in OH for those unable to travel here.

While at www.amsfuneralhomes.com please take time to sign Shirley's guestbook and/or share a memory with her family.