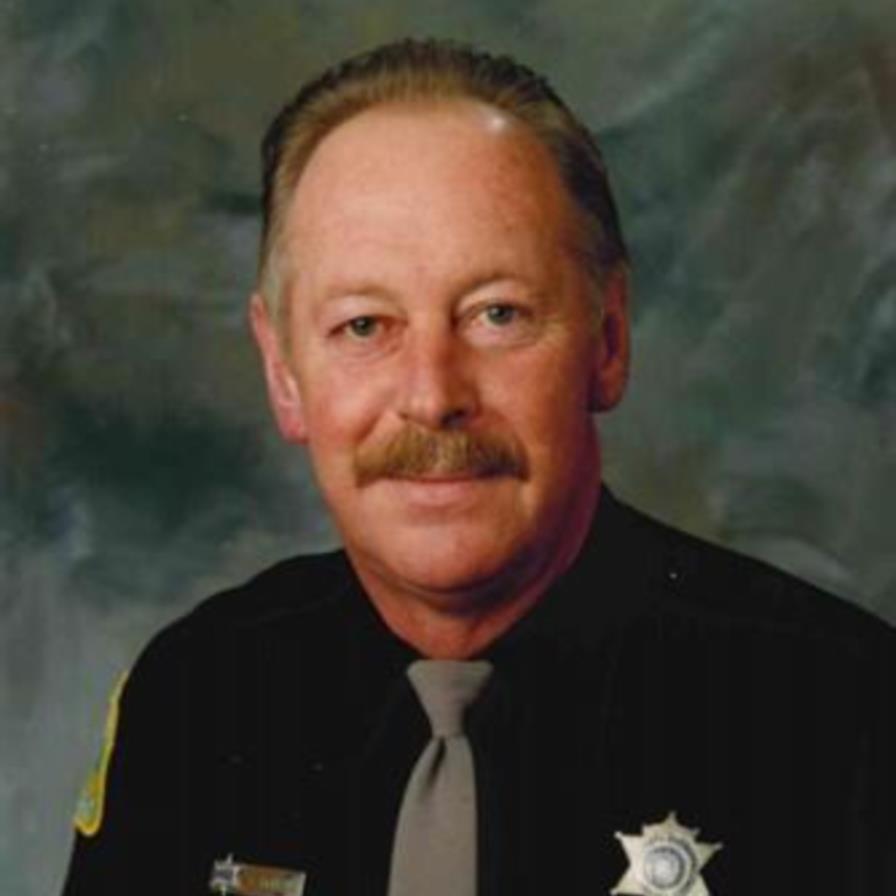 Steven L. DeHaan passed away at his home on Sunday December 27, 2020 at the age of 70 after a courageous battle with cancer. Steve was born in Kalamazoo a son of Steven and Laura (Kannegeiter) DeHaan. He graduated from Parchment High School, served in the United States Army and was a deputy with the Kalamazoo County Sheriff’s Department for 37 years. Steve’s favorite thing to do and what brought him the most joy, was spending time with his family and friends. He cherished those times. On July 1, 1988, he was united in marriage to Debbie (Adams) DeHaan (he loved her deeply) who survives. Also surviving are his children, Zach (Robin) DeHaan, Stephanie (Jeff) Blaskiewicz, Megan (Josh) Knight and Alan Cherette; Six grandchildren, Lauren, Morgan, Gracie, Tyler, Adelih, Sophia; a great-granddaughter Alaïa; his brother and sisters Kathy Hoeksema, Pat (Ed) Doorlag, Larry (Ruth) DeHaan and sister-in-law Cheryl DeHaan; brother-in-law and sister-in-law Dave and Dawn Llewellyn and sister-in-law DeAnn Adams; as well as several nieces, nephews, cousins, extended family members and friends. Steve was preceded in death by his parents Steven and Laura DeHaan, his brother Jack DeHaan, brother-in-law Edwin Hoeksema and mother-in-law Helen (Wylie) Adams. In accordance with Steve’s wishes, he will be cremated. In lieu of flowers the family suggests making a memorial contribution to a charity of your choice. A celebration of Steve’s life will be held at a later date when we are able to safely gather again. Steve was a special person. He loved his family and friends; they were everything to him and they loved him back; he had such a kind spirit. Steve will be missed so very much by everyone who knew and loved him; he was truly one of a kind. The family would like to thank and acknowledge everyone who kept Steve and Debbie in their thoughts and prayers these last few months. Steve knew there was a large prayer group doing their best to bring comfort to him and Debbie.

Please take time at www.amsfuneralhomes.com to sign Steve's webpage by lighting a candle and/or sharing a memory with the family.

To order memorial trees or send flowers to the family in memory of Steven DeHaan, please visit our flower store.
Send a Sympathy Card