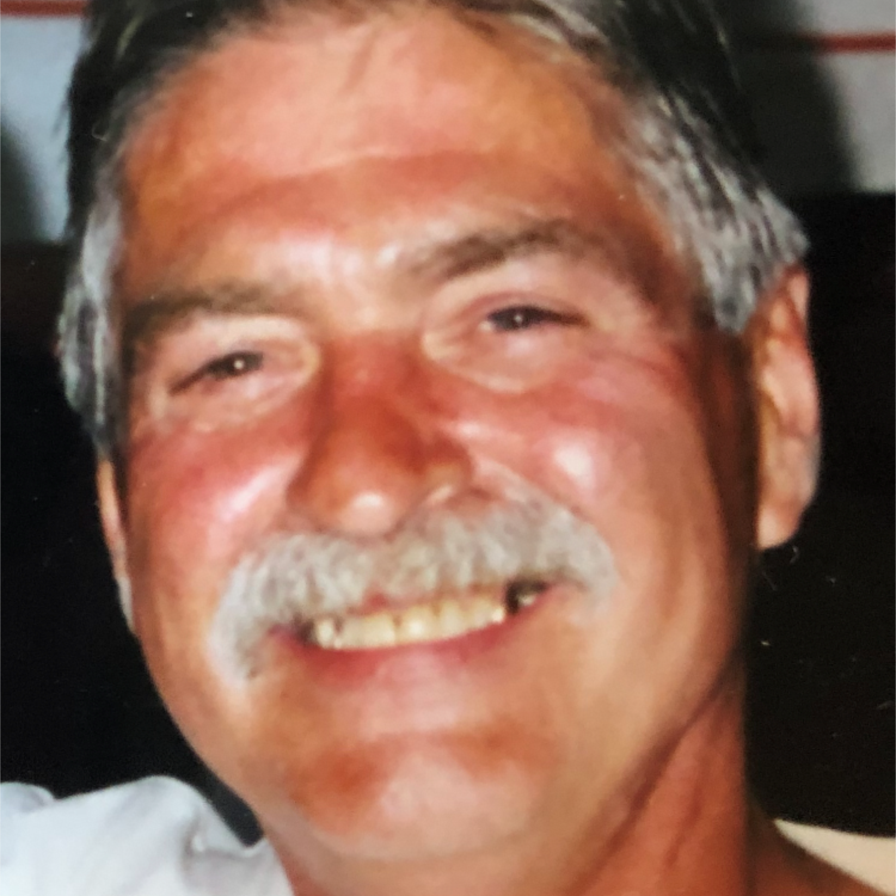 Thomas Michael Cronk of Vicksburg, MI passed away on Wednesday, March 10, 2021 at the age of 74 after several years of illness and cancer. Tom endured several years of many illnesses, but he is at peace now with no more pain or suffering. Tom was a strong and honest man. He was born in Kalamazoo, MI on November 19, 1946 the son of Darl and Lova (Morlan) Cronk. At a very young age Tom acquired a strong work ethic, he was a proud man that always liked to look and dress nice. Tom was always at the task of helping his family, especially his beloved mother. Throughout his pre-teen years he helped his dad shovel coal into the Boiler Makers at Nazareth College in the middle of the night. Tom started working at Paul’s Pantry at the age of fifteen and by seventeen he worked for Brunswick making pool tables. When Tom was nineteen, he started at the Allied Paper Mill and he decided that his career would be to join the skilled trades. He became a Journeyman at Sheet Metal Workers Local Union #7. Tom was a hard worker and loved his job. He used to work 10 hrs. a day 7 days a week for a long time. People used to say to him after he retired “I heard about you, Tom, you’re a legend!”. Tom was such a handy man; he could build anything. He would do a layout on paper and then just build it. Tom loved the game of baseball. Starting in Little League, he was First baseman and pitcher. Being ambidextrous help to make him an excellent player. His name was featured in the Kalamazoo Gazette for his awesome plays and winning runs. Tom loved hunting and fishing in the great outdoors. Pheasant hunting with his dogs was a passion for him. He had a gift with dogs and all dogs loved Tom. He was an excellent trainer. Hunting beside his dogs was a beautiful thing. He had German Shorthairs and English Setters for Pheasants and Beagles for rabbits. Tom and his wife lived in Montana for eleven years and during that time he loved his riding in his pontoon boat and driving for hours in the mountains on his Polaris Ranger. Fishing, whether on the ice or in a boat. His longtime friend: Richie Foster was the best man in his wedding and was his fishing buddy. They caught lots of fish and had just as many laughs. Richie was like a son/brother to Tom. During Tom’s illness, Richie helped Tom tremendously. Tom with his infectious laughter and sense of humor, will be missed by many. He loved old cars, Tom worked hard and was able to purchase nice cars. At the age of nineteen he had a 62’ convertible corvette, the crown jewel of his collection was his 1955 Chevy. On June 24, 2000 Tom married the love of his life and soulmate: Alice Slayton. Left to cherish his loving memory is his wife of twenty years: Alice Cronk; siblings: Mary (Jerry) Haas and Joe (Linda) Cronk; a fur baby name: Molly girl; many nieces and nephews; and so many friends and acquaintances. Tom was one of a kind, for sure and the mold was broken after he was made. Tom was a character with the greatest sense of humor and he always said, “Don’t thank me, Remember me”. A public graveside service will be held on Tuesday, March 16, 2021 at 1:00 P.M. at Vicksburg Cemetery, Vicksburg, MI with Pastor Jim Dyke officiating. Guests are encouraged to bring a lawn chair and take some time to pay their respects. While visiting Thomas's tribute page please take a moment to light a candle or share a memory with the family. The Cronk family is being assisted by McCowen and Secord Family Funeral Homes Rupert-Durham Chapel, 409 S. Main Street, Vicksburg, MI 49097. 269-649-1697.
To order memorial trees or send flowers to the family in memory of Thomas Michael Cronk, please visit our flower store.
Send a Sympathy Card