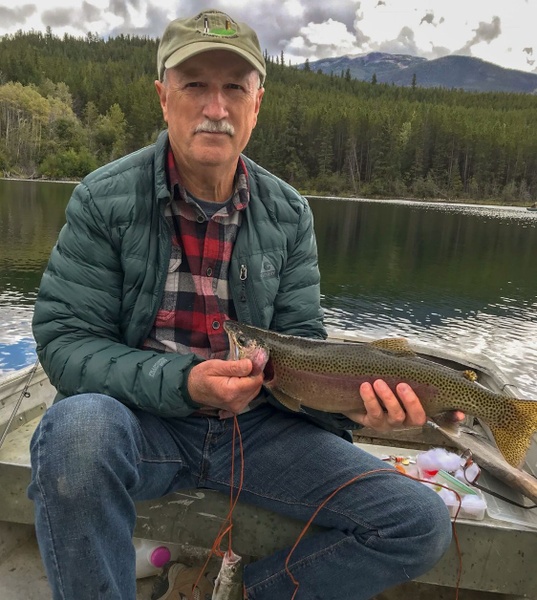 Thomas C. Oliphant of Schoolcraft, MI passed peacefully on February 22, 2022, surrounded by loved ones. He was 72 years old. Tom was born on December 1, 1949, in Kalamazoo, MI the son of Richard and Beulah (Adams) Oliphant.

Tom graduated from Schoolcraft High School in 1968. It was in high school that he met Judy and they were married on Oct. 18, 1969.  Tom served his country proudly in the Navy for four years. After he was honorably discharged, he attended Davenport College. He worked at Quality Films for over 35 years and after Quality Films closed, he worked at Concept Molds until he retired in 2014. Being a family man, not only did he come home for lunch every day, he also never missed an event for any of his daughters. He enjoyed fishing, hunting, skiing, golfing, biking and bowling but more than any other, he loved to spend time with his grandchildren.  He enjoyed the cabin on Drummond Island with family and friends and was always up for a good time. Tom served on the local volunteer ambulance service and on the school board. A man of strong faith, he was very active at the Schoolcraft United Methodist Church.

Tom is survived by his wife of 52 years, Judy; his children: Sandra (Dave) Gray, Yvonne (Jason) Hoffman and Laura (Steve) Buford; his grandchildren: Emma, Elise, Lydia, Hannah, Rhet, Sam, Natalie and Aaron; his siblings: Sue (Jeff) Harris and Marvin (Deb) Oliphant as well as several nieces, nephews and cousins. He is also survived by his mother-in-law: Mae Shelley; his sister-in-law: Linda (Dave) Greenhoe; and brothers-in-law: Don Shelley and Bob (Larissa) Shelley. He is preceded in his passing by his parents and his father-in-law Ernest Shelley.Tom cherished his family above all.  He will be dearly missed.

In lieu of flowers, memorials made in Tom’s name may be directed to the Schoolcraft United Methodist Church.

While at www.amsfuneralhomes.com please take time to sign Tom’s guestbook and/or share a memory with his family.