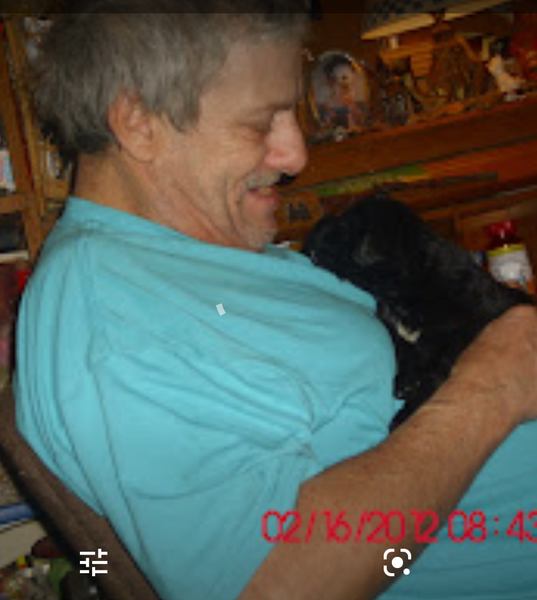 Timothy George Brooks passed away Friday, November 19th, 2021 in Plainwell, MI. He was born April 11th, 1952 in Kalamazoo, MI to George & Dorothy (Ritchie) Brooks, who proceeded him in death.

He grew up in Parchment and graduated from Gull Lake High School in 1971. He worked at Allied Paper for Brooks Transportation, which was his grandpa’s company. He worked for Advanced Cable. He also worked for I.C. Electric as an apprentice electrician.

He was an avid collector of rocks, many of which were found during family trips across the U.S., along with knives, record albums, antiques, and marbles intermixed with bouncy balls. He enjoyed finding treasures in old dumps and dumpsters. He always looked for things his friends collected at sales and would load them up with those items whenever they stopped by.

To say he loved animals would be an understatement. He had numerous cats and dogs. He raised turkeys. He looked forward each year to opening day of trout season and would fish the entire length of Spring Brook, which was in his backyard growing up. He went bird hunting with his dog, Leon. He could imitate several bird calls. He loved hunting deer and turkey and had a record turkey in Commemorative Bucks of MI.

He created many conspiracy theories with interesting plot twists.

While visiting Timothy’s webpage at www.mccowensecord.com please sign the guestbook by lighting a candle, and/or sharing a memory with the family.

To order memorial trees or send flowers to the family in memory of Timothy G. Brooks, please visit our flower store.
Send a Sympathy Card