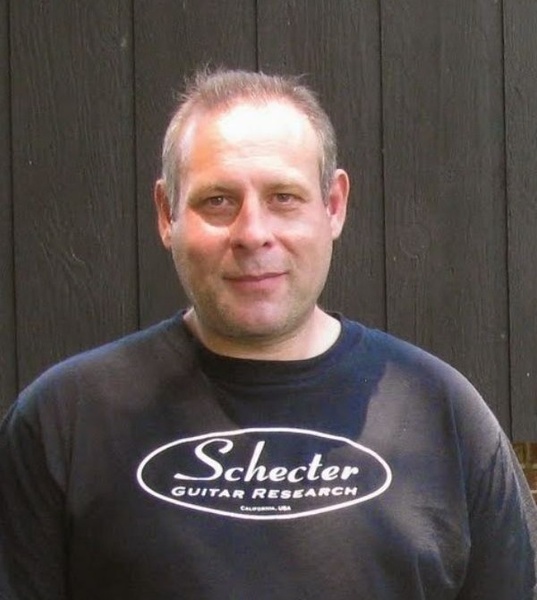 Tim graduated from Portage Central High School in 1988. He enjoyed music, especially playing guitar. He was quite gifted and attended the Guitar Institute of Technology in Los Angeles, CA following graduation. He later attended Davenport University and graduated with his degree in Computer Science. He worked in the Detroit area for VisionIT and Compuware. He loved dogs and owned several Irish Setters throughout his lifetime. Tim will be remembered for his generous and kind heart, his love for cooking and trying new recipes, being an avid reader, trivia knowledge, and his lifelong devotion to the Detroit Tigers, Redwings, and Lions.

He is preceded in his passing by his brother: Steven and his grandparents.

In accordance with the family’s wishes cremation has taken place and no public services will be held at this time.

Memorials made in Tim’s memory may be directed to the Kalamazoo Animal Rescue. Envelopes are available at the funeral home.

While at www.amsfuneralhomes.com please take time to sign Timothy’s guestbook and/or share a memory with his family.

To order memorial trees or send flowers to the family in memory of Timothy Alan Kosacek, please visit our flower store.
Send a Sympathy Card