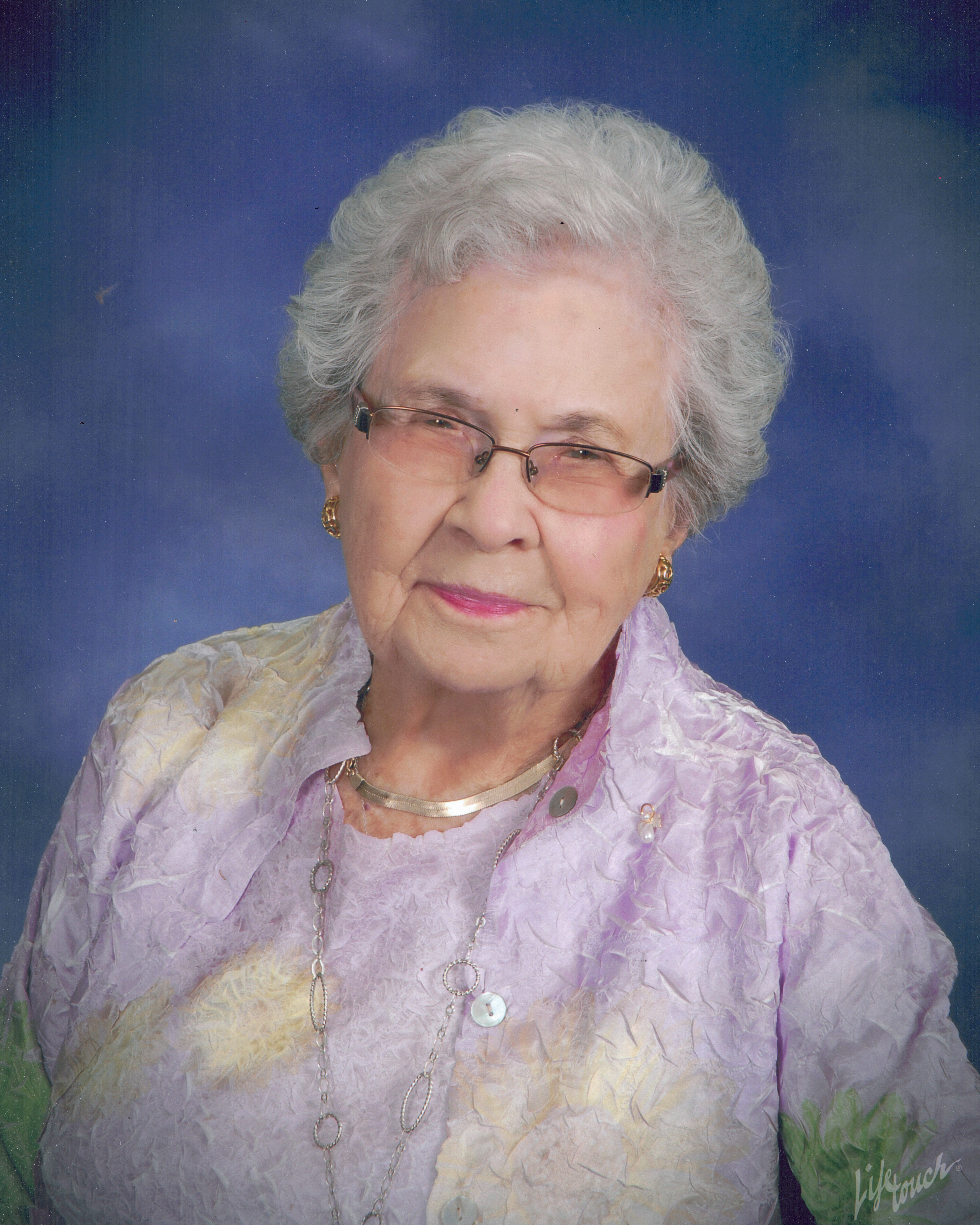 Virginia Stafford Anderson Van Peenen, aged 110 and 297 days, joined her beloved Jesus in heaven, October 25, 2022. She passed at home in Cary, NC, with her loving family by her side. She was born January 29, 1912, in Kalamazoo, Michigan, the daughter of Elsie and William Stafford.

Virginia attended Kalamazoo Public Schools through high school and attended Kalamazoo College, graduating with a BA degree in 1933. She began her teaching career in 1950 at Harding, McKinley and Milwood elementary schools and in 1953, earned her master’s degree in education from Western Michigan University.

Virginia met her future husband, Robert Hart Anderson, while both were attending Kalamazoo College. They were married in 1934 at the Little Church Around the Corner in New York City. Together they were blessed with three children, Robert Terry Anderson (Diana Werner), Linda Kay Armstrong (Day Armstrong), and Jon Howard Anderson (Charlene Cook). Robert passed, after a long illness, in 1950.

Virginia had a desire, after retiring, to be closer to nature and found property on Indian Lake near Vicksburg. While building the new home, through Miller Lumber Company, she reconnected with a former K College friend, Edward Van Peenen. The two married on July 14, 1966 and enjoyed life at the lake home and traveling together. Edward was loved by all the youngsters of the family, and sadly passed away at age 91.

Virginia moved to Cary, North Carolina a number of years ago to live with her daughter Linda Kay Armstrong and her husband the late Day Armstrong. Linda and Virginia supported each other in a loving home for 17 years.

Virginia enjoyed her Bible study group, called Sharing Table at the First United Methodist Church of Cary and participated regularly. She also enjoyed her Kalamazoo Bridge Club, travel, reading, conversation, phone calls, religious discussions and learning, friendship, and most of all, family. A 100th Birthday celebration included over 50 members of her family at a beach house at the Outer Banks of North Carolina. Her 109th birthday included a 60-car drive-by with her in a big chair outside, with horns honking, and decorated cars all escorted by police and firetrucks. On her 110th birthday, she traveled to Myrtle Beach to join 52 family members from all over the country to celebrate a three-day birthday event for her.

A Celebration of Life was held on Saturday, October 29, 2022, at the First United Methodist Church of Cary. The Sharing Table Group provided a lovely Brunch after the service.

A memorial service will be held at the First United Methodist Church of Kalamazoo at a later date.

While at www.amsfuneralhomes.com please take time to sign Virginia's guestbook and/or share a memory with her family.

To order memorial trees or send flowers to the family in memory of Virginia VanPeenen, please visit our flower store.