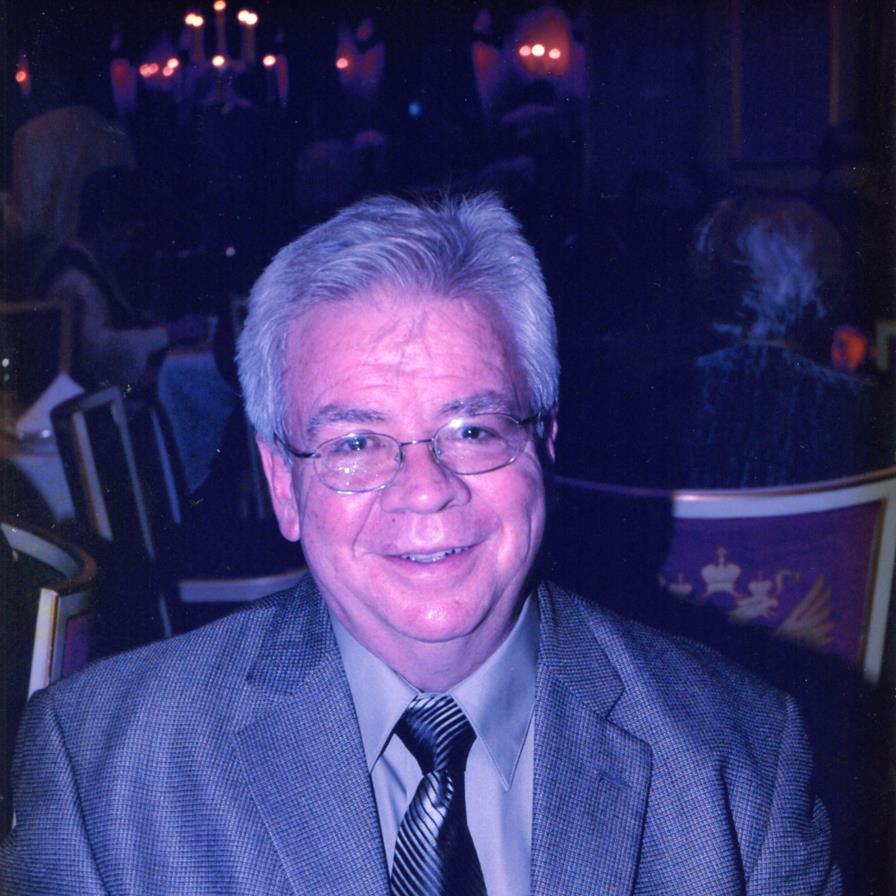 William F. Brumleve, of Vicksburg passed away on Monday, September 27, 2021 at the age of 78. He was born in Louisville, Kentucky, to Frank and Leona Brumleve. Attended Trinity High School and Bellarmine College (now University) in Louisville. Bill served in the United States Air Force for four years. While stationed in Empire, MI, he met the love of his life, Patricia “Patt” Hittle. They were married at Immaculate Conception Catholic Church in Traverse City, in June of 1964. Their son, Douglas was born in July of 1965. They then moved to Portage in 1966, where he worked for General Motors as a steel system analyst for 38 years. Daughter Theresa was born in February in 1968. While living in Vicksburg Bill served on the Vicksburg Village Council and Planning Commission. While living next door to the Vicksburg Public Library he did volunteer ground work for years. He was an active member of St. Martin of Tours Catholic Church. At St. Martin’s he taught religious education for years, served as church lector, was on the planning commission, and member of the Knights of Columbus. Bill was a devoted and loving husband, father and grandfather. He was a most compassionate and loving soul. He easily made friends with whomever he met. He loved to play golf and was an avid Notre Dame football fan and attended many home games. Bill Brumleve is survived by his wife of 57 years, Patt; two children: Douglas (Aimee) Brumleve, of Manistee; and Theresa (Jon) Sabo, of VA; two grandchildren: Sean (Abbey) Sabo, and Allison Sabo, whom he loved both dearly. Bill is also survived by two sisters: Carol (Jimmy) Neece, and Margaret (Jim Ed) England both of KY; two special brothers-in-law: Dick Hittle, of Detroit and John Hittle, of Lake Orion; and last but not least his beloved dog, Sophie. He is preceded in death by his parents: Frank, Leona and Margaret Brumleve; and one sister: Jeannie Brumleve. A Mass of Christian Burial will be held for Bill on Monday, October 4, 2021 at St. Martin of Tours Catholic Church, 5855 East W Ave, Vicksburg. The visitation will be held on Sunday from 2 to 4pm (Rosary 4pm) at the McCowen & Secord Funeral Home, 409 South Main Street, Vicksburg, and also on Monday at the church from 10am until the time of the service. Then on Tuesday at 2:30pm Bill will be buried with military honors at Fort Custer National Cemetery in Augusta, MI. While at www.mccowensecord.com please take time to sign Bill’s guestbook, and/or share a memory with the family. Those who wish may make contributions to Kairos Dwelling and/or St. Martin of Tours Catholic Church. The family is being cared for by the McCowen & Secord Funeral Home, 409 South Main Street, Vicksburg, MI 49097 (269) 649-1697.
To order memorial trees or send flowers to the family in memory of WIlliam F. Brumleve, please visit our flower store.
Send a Sympathy Card