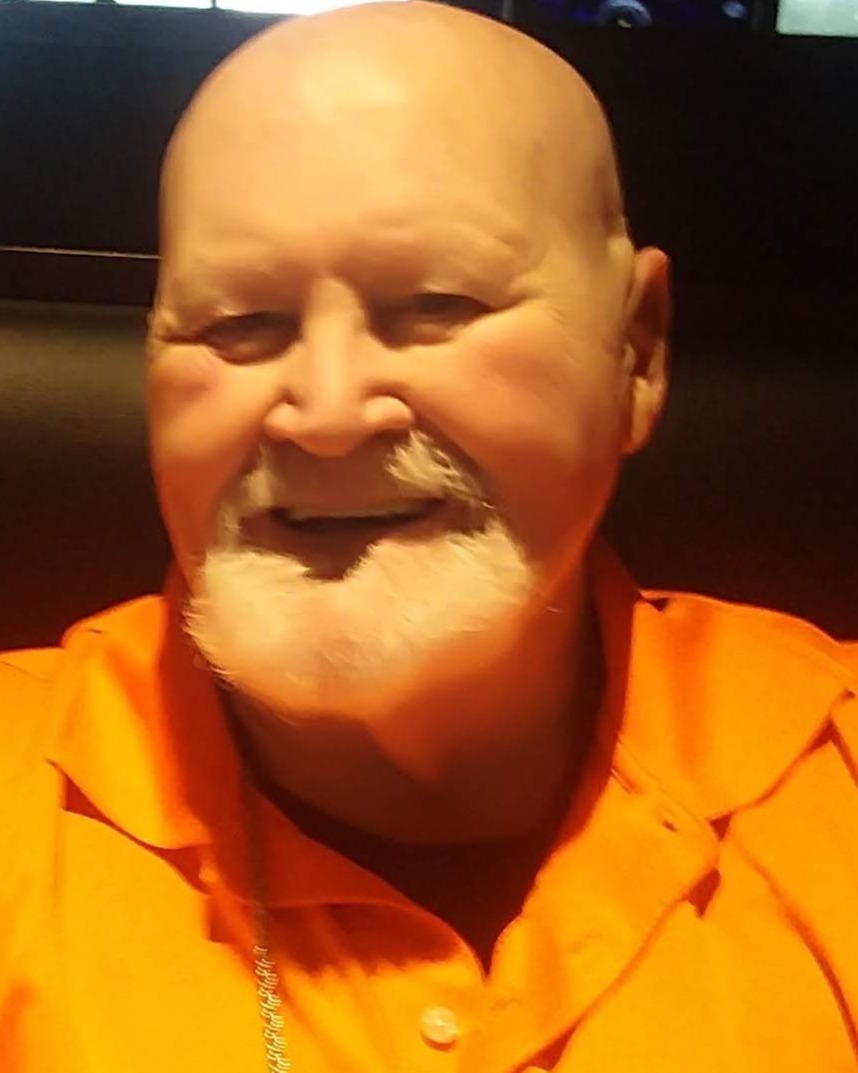 William “Bill” F. Gehron, of Scotts passed away on Thursday, December 22, 2022 at the age of 74. Bill was born on April 24, 1948 in Shreveport, LA. He was the son of Vernie and Helon (Johnson) Gehron. He attended Northside High School and graduated with the Class of 1966. After high school he went to DePauw University before transferring to Indiana University where he completed his Bachelor’s and his Master’s Degrees. During this time, he also married the love of his life, Kathy Puryear, on February 3, 1968. Together they had two children: Abby and Adam. After college he became a Deputy with the Allen County Sheriff’s Department in Indiana. Then for over 24 years he was the manager of quality control and human resources at Dana Corporation. Bill coached baseball for both of his children. He was an avid golfer and achieved six hole-in-one’s. He was a volunteer for Kid’s Hope through the Methodist Church. Bill will be remembered by those that loved him as honest, loving, jokester, a great sense of humor, selfless, and someone that loved and cared for his family.

Bill is survived by his wife of 54 years, Kathy; two children: Abby (Keenan) Goolsby, of OH; Adam (Kim) Gehron, of OK; five grandchildren: Sunrise; Jake, Kadee, Jesse (Amber) and Davey. He is also survived by his two sisters: Vernell (Peter) Fettig, of IN; and Martha Needling, Of GA and several nieces and nephews.

A memorial service will be held on Thursday, January 5th, 2023 at 11am at the Avink, McCowen & Secord Funeral Home, 409 South Main, Vicksburg, MI. The family will receive friends one hour prior to the service beginning at 10am.

While at www.amsfuneralhomes.com please take time to sign Bill’s guestbook and/or share a memory with the family. In lieu of flowers, those who wish may make contributions to Kid’s Hope and/or Generous Hands.