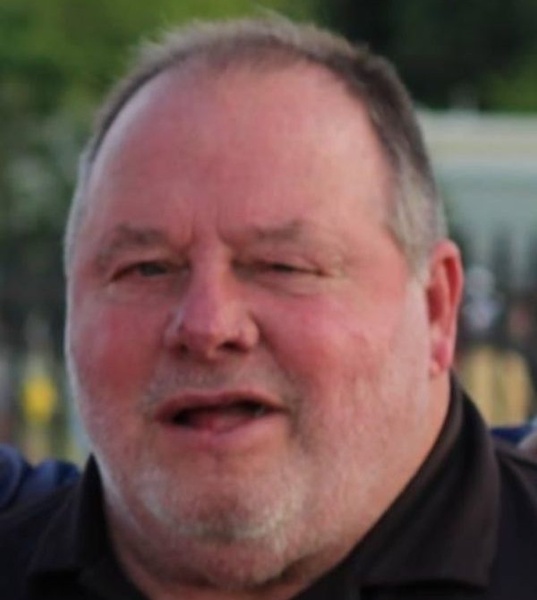 William George Romanak, 77, of Mattawan, Michigan passed away with family by his side on Sunday, January 23, 2022. Bill was born on November 3, 1944, in Minnesota to Michael & Rose (Holewai) Romanak. He graduated from Mattawan High School in 1962. He served his country proudly in the U.S. Navy from 1963 to 1966. He worked as a Union Rep for General Motors for almost 30 years. Bill loved life and was very active even after he retired. His world revolved around his grand and great grandchildren. He would attend every event he could.

Bill was preceded in death by parents. He is survived by his two daughters: Kimberlie (Donald) Davis and Karen Romanak; his brothers: Anthony Romanak and Raymond (Gwen) Romanak; six grandchildren: Kayla (Zachary) Pearson, Katie (Andrew) Moravek, Andrew Davis, Robert Davis and his fiancé Bridget Woolf, Tori Hook and Chaz Hook; four great grandchildren: Kennedy Pearson, Raelynn Pearson, Kyla Davis and Elaina Davis; his nephew Ryan Romanak and his niece Cherie (Steve) Mathews.
A visitation will be held on Thursday, January 27 from 4:00p.m. to 7:00p.m. at the Avink McCowen Secord Funeral Home; 120 S. Woodhams St. in Plainwell. A Funeral service will be held on Friday, January 28 at 1:00p.m. at the same location. Memorial donations can be made to DC Strong in Plainwell.
While at www.amsfuneralhomes.com please take time to sign Bill's guestbook and/or share a memory with his family.

To order memorial trees or send flowers to the family in memory of William "Bill" Romanak, please visit our flower store.