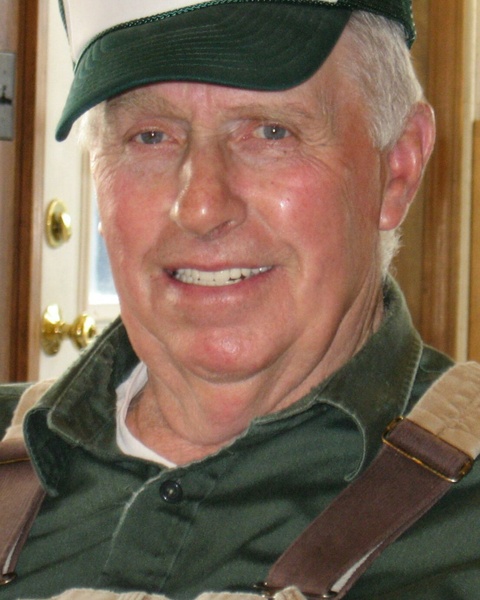 Willis Doezema, 87, of Shelbyville, Michigan, went home to be with his Lord and Savior on Tuesday, September 27, 2022. Willis, the son of the late Frank & Jennie (Balfoort) Doezema, was born in Cascade, MI, moving to Shelbyville in 1942 where he grew up farming with his dad. After attending East Martin Christian School and a year at Martin Agricultural High School, he began farming full time, milking cows until age 85. In 1957, after serving in the Army, he married Ardis Lodenstein who was the love of his life.  Together they had five children.  He was a faithful member and served as an Elder of Martin Reformed Church.

Friends are invited to gather with the family to remember and share their memories of Willis on Saturday, October 1, 2022, 9:00-10:00 A.M. at Martin Reformed Church, 1073 W. Allegan Street, Martin, MI 49070. Willis’ Memorial Service will be held afterwards at 10:00 A.M followed by a time of fellowship and light refreshments. Pastor Mark Heijerman will be officiating. Inurnment will be at a later date at East Martin Cemetery, Martin, Michigan. Forever in our hearts, until we meet again.

While visiting Willis' webpage at www.amsfuneralhomes.com please sign the guestbook by lighting a candle, and/or sharing a memory with the family.

To view the funeral service go to  https://www.youtube.com/watch?v=vfw3m_x1ADE
To order memorial trees or send flowers to the family in memory of Willis Doezema, please visit our flower store.