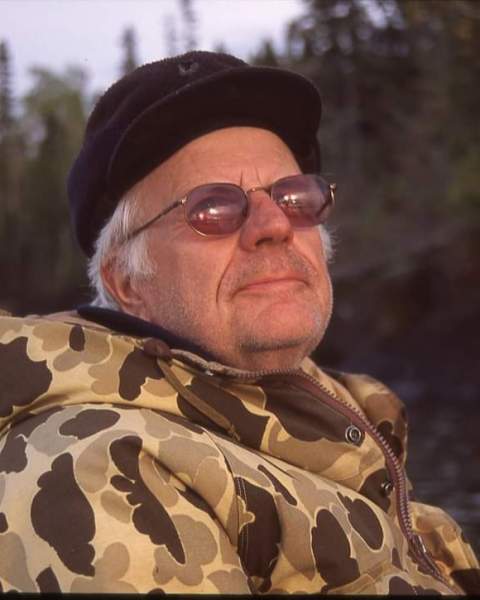 He was preceded in death by his parents, his first wife of 61 years, Ruth, and his sister Doreen Rairigh.

Today we lost a great man we called Dad, Husband, Grandpa, great Grandpa, Win, Winno, Windy! Whatever you called him he was the bedrock the Matteson family was built on. He was strong but gentle, hardworking, patient, humble, adventurous, quick witted, selfless. He had an undying love for his family and friends, an unwavering faith in the Lord, was always happy to lend a hand to someone in need. He was the kind of person we all aspire to be. Plus, he could out fish pretty much anybody! His biggest fault was his habit of buying every international tractor that had a for sale sign on it. Although it is sad and leaves a huge hole in our hearts, we are joyous that he no longer suffers on this earth and has gone home to meet the Lord. Although we will shed some tears, we don't want to mourn his passing we want to celebrate the amazing life he lived and the legacy he has left behind!!!

Memorial contributions can be made in Win’s memory to The Orangeville Baptist Church or The Gideons International.

While visiting Win’s webpage at www.amsfuneralhomes.com please sign the guestbook by lighting a candle, and/or sharing a memory with the family.

To order memorial trees or send flowers to the family in memory of Winfield "Win" Scott Matteson Jr., please visit our flower store.